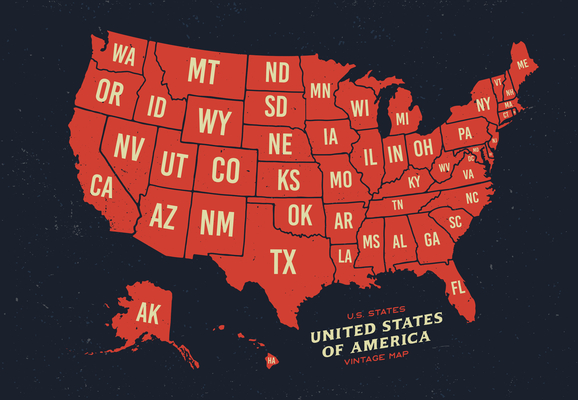 Representing the citizens of Oklahoma is an enormous privilege. Having served Oklahoma in Congress for 16 years, I know that addressing the wide variety of concerns and interests of Oklahomans can also be a tough job.

But to be more than an ordinary legislator — to be a true statesman — requires something extraordinary. It requires a type of selfless courage and commitment to principle that is exceedingly rare.

There is almost always pushback when a public official takes a stand on principle, but a statesman must be able to discern when to listen to the critics, and when to stand against them.

I was labeled “Dr. No” because I stood on the principle of fiscal responsibility, refusing to support spending measures that our federal government simply could not afford. The pushback often came from those who either didn’t have all the facts about our dire financial situation or didn’t share my moral conviction that it is wrong to spend money for our own benefit at the expense of future generations.

In the same way, pushback against an Article V convention to propose constitutional amendments that will restrain Washington, D.C., generally comes from folks who either don’t know the facts about Article V or don’t share my moral conviction that the states must take their stand against a federal government that is continually expanding its own power.

The fact is, Article V of our Constitution is the most powerful and effective tool available to the states when D.C. systematically oversteps its bounds. Our Founding Fathers gave us this tool because they knew, firsthand, the tendency of those in power to seek more power, and they knew that with more power comes more opportunity for corruption. They foresaw a day when power would become too centralized at the national level, and the states would need a recourse in order to maintain a truly “federal” system.

So in Article V, our Founding Fathers bequeathed to the states the convention for proposing amendments, giving them a power no greater or less than Congress has under Article V to propose amendments for the good of the nation. In either case, proposed amendments must be ratified by three-fourths of the states — today, that’s 38 states.

Congress has used its amendment-proposing power repeatedly, resulting in our current total of 27 amendments — some good, some not-so-good. But to date, the states have never taken advantage of their power to propose amendments. And I believe this failure of the states to band together and use this power to resist federal overreach has enabled the feds to push our nation into a downward spiral of debt, overregulation, and illegitimate lawmaking by unelected, unaccountable judges and bureaucrats.

It’s time we emboldened our state legislatures to use their power to save the nation.

Right now, your state senators are preparing to vote on Senate Joint Resolution 4, a resolution to join Oklahoma with her sister states in calling for an Article V convention to propose amendments that will impose fiscal restraints on Washington, D.C., limit its power and jurisdiction, and consider term limits for federal officials, including federal judges.

I commend the Oklahoma House of Representatives for passing this measure, and I ask you to join me in urging the Senate to do the same.

Fortunately for Oklahoma, I believe many of our state legislators possess the rare qualities of courage and commitment to principle that are the hallmarks of true statesmen. Let’s encourage them to be champions of our Constitution’s principles and processes, come what may.

Tom Coburn is a former U.S. Senator from Oklahoma and Senior Advisor to the Convention of States Project.

This article was originally published in Tulsa World on April 26th. The same day, Oklahoma state legislators exhibited their courage and commitment by voting to pass the Convention of States application.