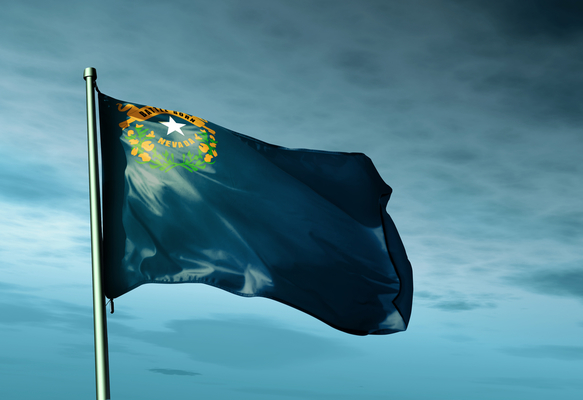 Last week Nevada Assemblyman Lynn Stewart, Chairman of the Committee on Legislative Operations and Elections, in a rarely seen maneuver, bowed to overwhelming citizen pressures from hundreds of phone calls and emails and from volunteers wearing RED shirts demanding that he not let Nevada’s Article V Bill AJR7 die in his Committee without being brought to a Vote.

At the time Chairman Stewart changed his mind and allowed the vote, the Legislative Opinion polling stood at 71% FOR and 29% AGAINST moving AJR7 to the full Assembly floor. Yet, when the vote was taken only two Committee members, Assemblywomen Michele Fiore and Shelly Shelton supported the will of the people of Nevada, while eight -- four Republicans and four Democrats -- voted against.  The surprise vote was taken without any Committee discussion and no citizen testimony was allowed.

In the days leading up to today’s Committee meeting well over 45,000 Nevadans were reached and national talk show host Mark Levin even made mention of the Chairman’s plan to let AJR7 die in his Committee.  One might speculate that Chairman Stewart and many on his Committee were bowing to decade’s-old fear tactics propagated by those that want to maintain the status quo.

Please take a few minutes to congratulate and to thank these brave members of our Nevada Assembly who stood with our Founding Fathers and against tyranny gripping America today: