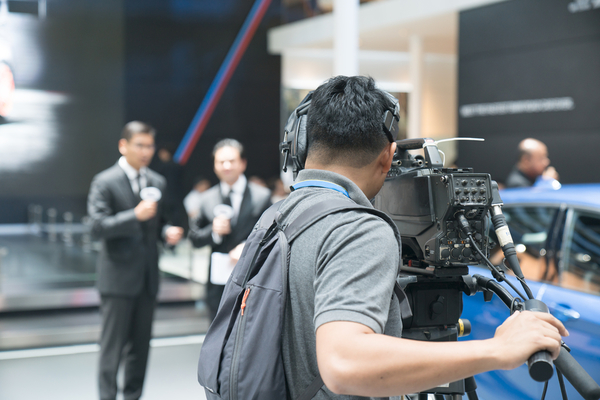 The following was written by Convention of States Action President Mark Meckler and originally published on his Patheos blog.

The Deep State seems to be deeper every day.  Here the CIA actually argues that regular citizens are not allowed to see the stuff they leak to reporters.

Because…secrecy?  The Daily Caller has the details:

In a motion filed in New York federal court, the CIA claimed that limited disclosures to reporters do not waive national security exemptions to Freedom of Information Act (FOIA) requests. Intelligence and law enforcement agencies frequently deny records requests on the basis of protecting sensitive national security information, one of nine exemptions written into the federal FOIA law.

The case stems from lawsuit against the CIA by New York-based independent journalist Adam Johnson, who had used FOIA to obtain emails between the agency’s public information office and selected reporters from the Wall Street Journal, the Washington Post and The New York Times. The emails the CIA provided to Johnson were redacted, leading him to question why he was not allowed to see the same information that had been given to uncleared reporters. Johnson challenged the redaction in court, arguing that the CIA, once it has selectively disclosed information to uncleared reporters, cannot claim the same information is protected by a FOIA exemption.

That sounds reasonable, right?  But “reason” rarely has much to do with the way that the federal government is run…  especially when they have a ideological bone to pick.

Doesn’t seem like the judge is buying it though. Chief Judge Colleen McMahon of the Southern District of New York said FOIA laws do not authorize limited disclosure…  even if they’ve already given the information to their pet reporters.  “In this case, CIA voluntarily disclosed to outsiders information that it had a perfect right to keep private,” she wrote. “There is absolutely no statutory provision that authorizes limited disclosure of otherwise classified information to anyone, including ‘trusted reporters,’ for any purpose, including the protection of CIA sources and methods that might otherwise be outed.”

I hope this judge strikes a blow against the Deep State.  It’s been taking a beating lately...  and it’s well-deserved.

Want to help? Click the blue buttone below to get involved with the only movement that can effectively and permanently shrink the deep state's power.