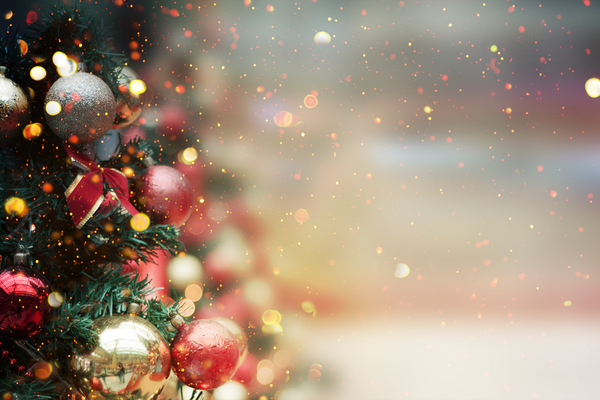 State legislatures will be convening in a little over a month. They’ll discuss budgets and taxes and road work, but over 39 states will also consider a resolution that could change our country forever.

Christmas may be coming soon, but the real excitement will begin this January as state governments look to fix the problems plaguing our nation’s capital.