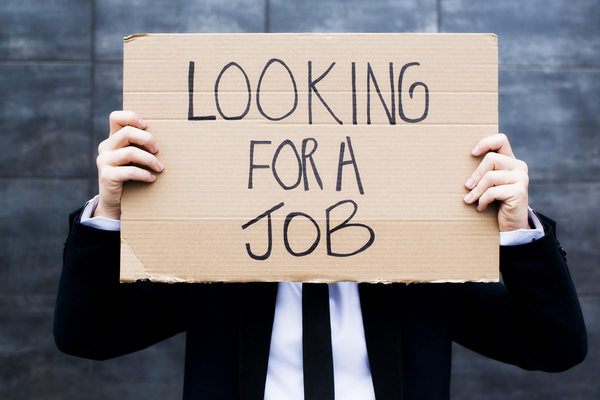 You've likely seen the news -- a record 94,610,000 people (ages 16 and over) were not in the labor force in September. This number represents the lowest participation rate since October of 1977.

Obviously, there are dozens of factors that play into such a decline, not the least of which is the slowing global economy.

But there's one factor that hasn't gotten any coverage, especially from analysts in D.C. -- federal regulations.

The prevailing wisdom is that federal regulations have minimal, if any, affect on job growth. The truth, however, is that such an analysis fails to recognize the unseen jobs that may have been created in the absence of the thousands upon thousands of rules and policies.

In an article published in Forbes, Clyde Crews, Jr., explains it like this:

Regulation impacts jobs—but it also impacts creation of them tomorrow. Here’s where we really fail in assessing the unseen cost of regulation:  Society can’t “lose” jobs that haven’t been created in the first place, and thus can’t measure them. So we don’t grasp the employment-dampening effect of our trillion dollar regulatory enterprise.

Unless policymakers act, Washington will continue to downplay harmful job impacts of rules, except instances when it finally becomes politically unpalatable to do so. In late 2011, President Obama had EPA back off trillion-dollar ozone regulations (well, at least until 2013) in an outright, however reluctant, acknowledgement of the job impacts that otherwise go unmeasured.

We must better incorporate opportunity costs... and, given our global economy, compare innovation rates in more regulated markets to less encumbered ones. Policymakers should address regulation’s distributional effects and recognize that worker dislocation and other consequences are costs that some outside regulator imposed who needs to be held accountable.

Who knows how many more jobs would be available if Washington, D.C., didn't feel the need to regulate every aspect of American life and business?