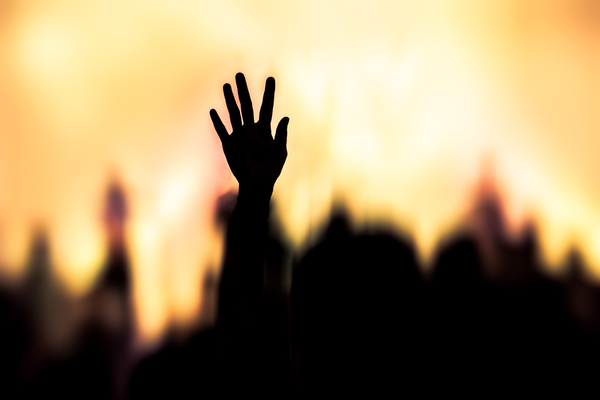 Much of the opposition to an Article V convention hinges on fears of a “runaway convention.” Convention opponents frequently argue that a convention is inherently unlimited and once it convenes it cannot be restricted in any way. Historical practice and contemporary scholarship (1) have roundly debunked this myth, but it continues to rear its head whenever serious efforts to call an Article V convention gain momentum. What follows is a brief account of the text, history, and purpose of Article V as it relates to the ability of the states to limit a convention to the consideration of a single topic or set of topics.

The text of the Constitution itself clearly indicates that a convention can be limited in at least some ways. For instance, a convention under Article V is limited to “proposing amendments.” It is essentially a recommendatory body: it cannot ratify its own proposals. Thus, even an “unlimited” convention is limited in this critical respect, which prevents rash or unpopular amendments from becoming part of the Constitution.

Further, Article V specifies that certain topics are off-limits for a convention (and for Congress) to consider. The last portion of the article takes certain provisions relating to the import of slaves off the table until 1808, and forbids any amendment that deprives the states of equal representation in the Senate. There can be no question that certain topics are off-limits for a convention, since Article V itself imposes those limitations. That states legislatures may further limit the authority of a convention is shown by the historical practice and purpose behind Article V.

Article V was not written in a vacuum. In the century leading up to the adoption of the Constitution the Founders held at least 32 multi-state conventions (2). The vast majority of these conventions were limited as to subject-matter (3), and convention delegates rigorously adhered to those limitations (4). It strains belief to assert that a convention cannot be limited today when that was standard practice at the time Article V was drafted.

Moreover, the purpose of Article V was to give Congress and the state legislatures equal standing to propose amendments to the Constitution (5). Congress, of course, has direct control over the amendments it proposes, which suggests that the states were intended to have at least some control over the amendments which could be considered by a convention. As leading Article V scholar Robert Natelson notes, “[T]he central purpose of the state application and convention procedure—to grant state legislatures parity with Congress in the proposal process—would be largely defeated unless those legislatures had the same power Congress does to define an amendment’s scope in advance.” (6)

In short, the text of Article V, the history and purpose behind it, plus Congress’s own inaction, all indicate that an Article V convention can be limited to a particular topic or set of topics. Our Founders knew what they were doing when they voted unanimously to put the convention provision in Article V (9). A convention is not some all-powerful body with authority to unilaterally scrap our Constitution, though convention opponents often represent it in that light. It is a limited-purpose committee intended to give the states the ability to propose particular amendments that Congress never would. As such, the state legislatures can impose binding subject-matter restraints on the convention to ensure that it does not run away.

Mr. Kelly is a practicing attorney and a member of the California Bar. He currently serves as General Counsel for Citizens for Self-Governance.

1) For a detailed examination of the issue in modern scholarship see Michael B. Rappaport, The Constitutionality of a Limited Convention: An Originalist Analysis, 81 CONST. COMM. 53 (2012), and Michael Stern, Reopening the Constitutional Road to Reform: Toward a Safeguarded Article V Convention, 78 TENN. L. REV. 765 (2011).

3) See id. (summarizing the proceedings and records for each of the pre-constitutional conventions).

5) See 2 RECORDS OF THE FEDERAL CONVENTION OF 1787, at 629–30 (Max Farrand ed., 1911) [hereinafter “FARRAND’S RECORDS”] (recording the discussion leading up to the adoption of the convention provision in Article V).

8) The information provided in the Article V Library suggests that two-thirds of the states had submitted applications sometime in the early 20th century. Id.

9) James Madison records the vote on the convention provision as passing “nem. con.” meaning “unanimously” or “without dissent.” 2 FARRAND’S RECORDS, at 630.