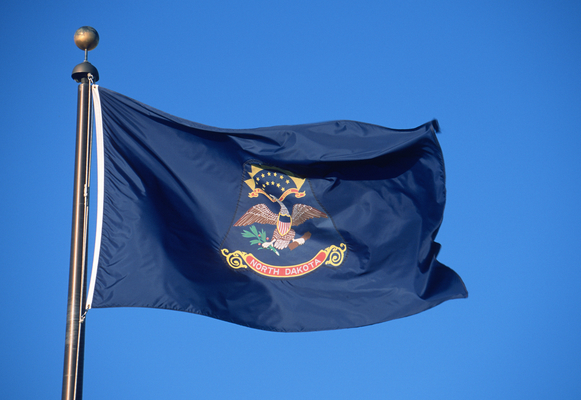 Note: We reported last week that the North Dakota Senate would vote on March 23rd, but have since been told the vote will not happen until March 24th or possibly later in the week.

The North Dakota Senate will vote this week on HCR 3014, giving the state the opportunity to become the fourth state in history to pass the Convention of States application to reign in the runaway power of the federal government.

The problems our nation faces are the result of constitutional interpretations that capitalize on ambiguities in the wording of some phrases (i.e., the General Welfare Clause).  If we correct these ambiguities by clarifying the Founding Fathers’ original intentions regarding the limitations of federal power, we can restore the federal government to its proper, limited place.

North Dakota’s HCR 3014 calls for an Article V Convention limited to crafting and proposing amendments that “impose fiscal restraints on the federal government, limit the power and jurisdiction of the federal government, and limit the terms of office for its officials and for members of Congress.”  If 34 states pass this application, it will trigger an amendment-proposing convention.

This week, the Senate Government and Veterans Affairs committee passed the resolution to the Senate floor with a 4-2 “Do Not Pass” recommendation. On Monday, the North Dakota Senate floor has the opportunity to override the committee recommendation and become the fourth state to pass the application, behind Florida, Georgia, and Alaska.

North Dakotans, ACT NOW to end the abusive power of the federal government. Our Sponsors have asked us to get out the word: your ND Senators need to hear your voice of support before their vote on MONDAY!

You can help ensure victory by doing the following:

North Dakotans, it is absolutely critical that your Senators hear your voice of support on this important issue! Please spread the word by asking five neighbors to do the same.

Thank you for standing up and using the solution given to us by the Founding Fathers!

P.S. If you are a member of a like-minded organization, would you encourage them to send out this action alert to their members?

For more information, check out our Frequently Asked Questions here.