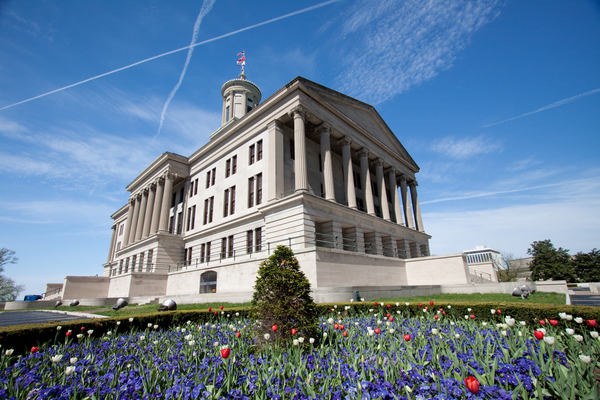 Convention of States supporters in Tennessee -- it's time to save our constitutional republic!

We need you to stop what you are doing and call all Tennessee Senators today.

Our sponsor, Senator Mike Bell, made the call on Monday to delay our bill, SJR0067, to Thursday, April 16, in order to respond to questions about the bill. Unfortunately, some Senators still don’t get it.

They may not see the light but now WE must make them feel the heat!

Calls are simple, here is a short example of what to say:

1) Give them Your name and phone number.

2) The federal government has gone wild and they are not capable of fixing themselves.

3) The Balanced Budget Amendment (BBA) is too little, too late. It does not address term limits, restricting executive power, limiting federal bureaucracy or even reigning in taxes. We don’t have the time to play games nibbling on the edges.

4) We need an Article V amending convention NOW to limit federal spending, limit the power and scope of the federal government, and to limit terms of office for Congress, and judges. We NEED SJC0067.

Please call the following uncommitted Senators first. Follow up with e-mails as well:

Then call the remaining Senators.

Then call and thank our Sponsors.