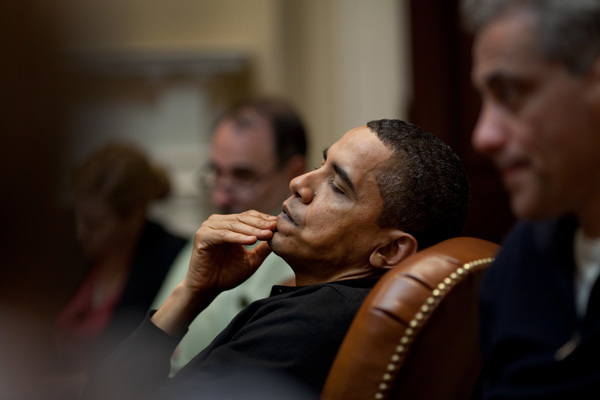 During a panel discussion at the conference, AP Washington Bureau Chief Sally Buzbee recalled that the AP was told federal government sources would be fired if they provided information to reporters.

“There is a serious problem with access across the federal government,” Buzbee said, according to USA Today. She added that secrecy has “worsened significantly in the last few years.”

The abuse of federal power is out of control, but the Framers gave us a way to fight back. Learn about a Convention of States and join the fight today!