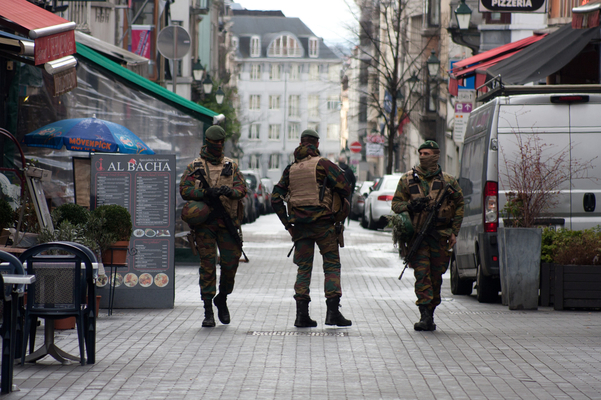 The terrorist attacks that hit Brussels this morning should serve to remind the American people that freedom and security can never be taken for granted.

The world is an unstable place, and the United States has been blessed with relative stability for many decades. But countries don’t come with warranties or money-back guarantees: if we want our country to remain strong and free, it’s up to us to keep it that way.

One of the biggest threats to our security today comes not only from terrorist attacks but also from our own government.

An Article V Convention of States can address each of these threats to our security and freedom. Delegates to a Convention of States can propose constitutional amendments that force Congress to be fiscally responsible, limit the jurisdiction of the federal government, and mandate term limits for federal officials. Each of these proposed amendments would have to be ratified by 38 states, ensuring only the best proposals become part of the supreme law of the land.

The world is a dangerous place--we can’t be caught off-guard. Join the only movement that has a solution as big as the problem in Washington, D.C.