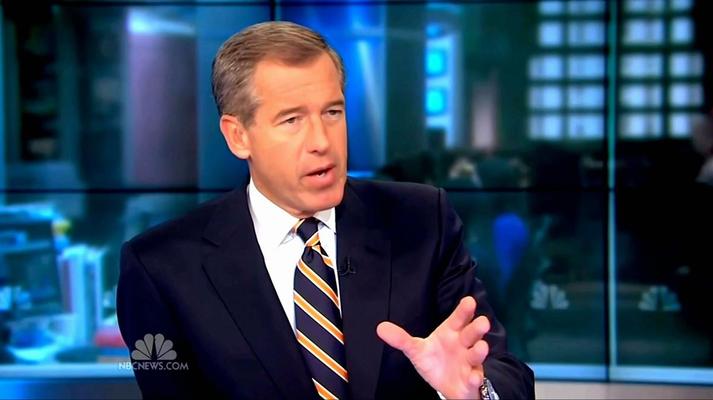 NBC suspended Brian Williams yesterday for lying about his involvement in a helicopter incident in Iraq.

Williams' exaggeration was bad, of course, but NBC's most famous news anchor is small potatoes compared to our federal officials.

Take, for instance, these whoppers told by 2014 midterm candidates. They lied about amnesty, their opponents' ethics, Medicare, coal, Obamacare, veterans, and taxes. Many of these men and women now serve in Congress.

Or what about President Obama's most recent state of the union address? It was rife with exaggeration.

Some Democrats overstated the potential impacts of a congressional stalemate that threatens to leave the Department of Homeland Security without funding after Feb. 27.

And some Republicans falsely connected illegal immigration with the spread of diseases such as measles.

Finally, check out how few of the recent statements made by federal politicians are totally true... and how many are just plain false.

Our federal officials will do just about anything to maintain their power in D.C. They'll never place limits on themselves, which is why change has to come from outside the beltway.

Click here to learn more about the only true solution to federal overreach.