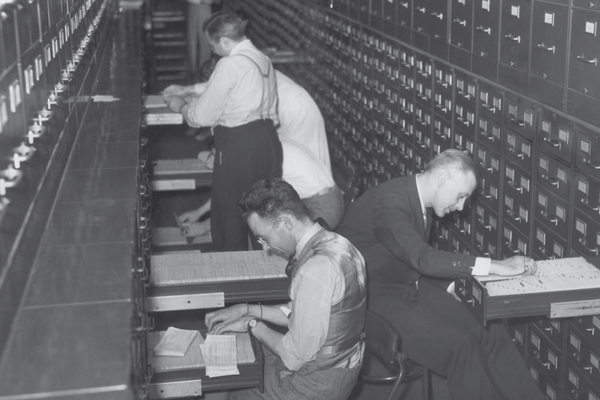 “Vote all you want. The secret government won’t change.” That was the headline on a recent Boston Globe article which outlined the unfortunate truth that We the People don’t control as much of our national government as we think we do.

The article focused on a new book called National Security and Double Government. In the book, author Michael J. Glennon makes the case that “elected officials end up serving as mere cover for the real decisions made by the bureaucracy.”

President Obama, for example, talked a big game during his presidential campaigns, but after taking office his national security policy looked almost identical to his predecessor’s. This is because the real decisions aren’t made by elected officials -- they’re made by non-elected “experts” in the bureaucracy:

Though it’s a bedrock American principle that citizens can steer their own government by electing new officials, Glennon suggests that in practice, much of our government no longer works that way. In a new book, “National Security and Double Government,” he catalogs the ways that the defense and national security apparatus is effectively self-governing, with virtually no accountability, transparency, or checks and balances of any kind. He uses the term “double government”: There’s the one we elect, and then there’s the one behind it, steering huge swaths of policy almost unchecked. Elected officials end up serving as mere cover for the real decisions made by the bureaucracy.

What’s the solution? According to Glennon, it’s “the American people. Not [the] government. Government is very much the problem here.”

The problems in D.C. are systemic; they’re the result of the system in Washington and won’t change no matter who we elect. The solutions must come from the people, and the Founders gave us a tool to enforce those solutions: an Article V Convention of States.

A Convention of States can propose constitutional amendments that restructure the system in our nation’s capital. These amendments can shrink both the size and the power of the bureaucracy, forcing the decisions to be made by those accountable to the will of the people. The next president can’t make these changes. Only the states and the people can restructure the system and put the people back in control.