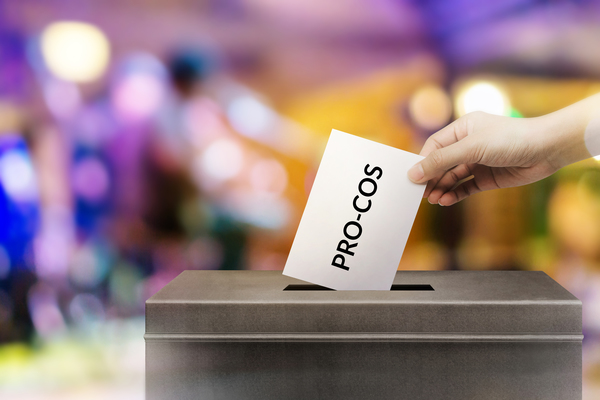 Is your candidate for state representative worthy of representing you?

If they don’t support freedom, self-governance, and the Constitution, the answer is NO.

Especially in these trying times, We the People deserve candidates who will represent us and our values. Our politicians need to be held accountable, and that’s exactly what we’re doing at the Convention of States Project.

Anti-freedom politicians are learning the hard way that the Convention of States grassroots army is a force to be reckoned with.

This year, Convention of States patriots took on the political establishment by getting involved in primary races in Ohio, North Carolina, and South Carolina. Their objective? Champion those legislators who champion Article V, and boot out the bums who oppose the Founders’ solution to federal overreach.

In North Carolina, our volunteers visited polling stations across the state with palm cards encouraging voters to vote for our lead sponsor, Representative Dennis Riddell. The card called Rep. Riddell a “proven fighter for limited government” and outlined his support for the Convention of States initiative.

Rep. Riddell won in a landslide!

Those efforts paid off. By targeting competitive races, they made a difference in the hottest races in the state to secure seats for Convention of States supporters.

In South Carolina, our volunteers engaged in phone banking and candidate surveys as well. Polling was conducted to identify competitive races, and ads were run against anti-Article V legislators. In one race, it looked like one of our opponents was going to win, but telephone banking, ads, and direct mail campaigns won the seat for one of our champions. The seat of every COS legislative sponsor was secured!

Now, the Convention of States grassroots army has a new battleground: Wisconsin.

On August 11th, Wisconsin will hold its primary, and the Wisconsin Convention of States team will be fighting in 10 races to help elect pro-COS candidates.

Of course, these efforts take a toll on our resources. If you'd like to invest in our phone banking and get out the vote efforts to rein in federal tyranny, click here.

Plus, there’s never been a better time to give. From now until August 1, a generous donor has agreed to match every donation received to Convention of States Action -- up to $100,000!

But hurry - the deadline is almost here!

Your donation will be automatically doubled and go to help COS and our campaign work in Wisconsin, helping to solidify our support in the legislature by promoting those who have pledged their support for a Convention of States.