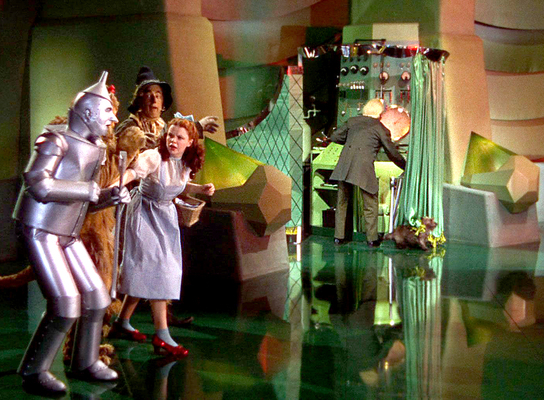 Excuse me, but can someone explain how the President of the United States, representing this country and the American people, can have his policies overturned by the White House? Did we miss something?

The Washington Times' headline on May 24 reads: “White House Backs Off Biden Promise."

Biden was on the world stage during his recent Japan diplomatic visit when he made a surprising policy statement boldly proclaiming that the United States will defend Taiwan if it is attacked by China. The White House then contradicted the President of the United States and subsequently refuted the promise he made.

As citizens we’ve heretofore, operated under the assumption that when we elect a President, he is the one who will run our country’s executive branch. But now we learn that evidently, this is no longer the case.

Which then raises the question of who or what is running the White House?

Mind you, the issue raised here is not questioning the wisdom of Biden’s Taiwan’s policy statement. That is a stand-alone conversation. No, the topic that needs clarification here is:  Who is running the show?

Who or what controls the White House? America would like and certainly deserves to know the answer to that question.

Elon Musk has suggested it is whoever feeds Biden’s teleprompter. Or perhaps, "they" in the White House are the ones to whom the Biden family is financially indebted to. Or maybe, it is the same party that lied and did its best to sabotage the presidency of the prior occupant, and failing that, went so far to as to impeach him, not once but twice. Or possibly, it is our corrupted government departments and agencies vying for power to control and manipulate this administration to direct our country toward its own aims.

Maybe, it is a combination of all the above while not discounting other alternative players. We can only speculate as to who is pulling the puppet’s strings. However, let us borrow a question from the old quiz show, What’s my line? – “Will the real president please stand up?”

This is just another example of why Convention of States is so urgent. If we don't even know who is running our country, we should at least be able to take some of the power away from the federal government and give it back to the people.

Our Founding Fathers knew tyranny could fall upon the US, and they made sure to put Article V in the Constitution as a road block.

Sign the petition and make sure to get involved with COS Maryland.