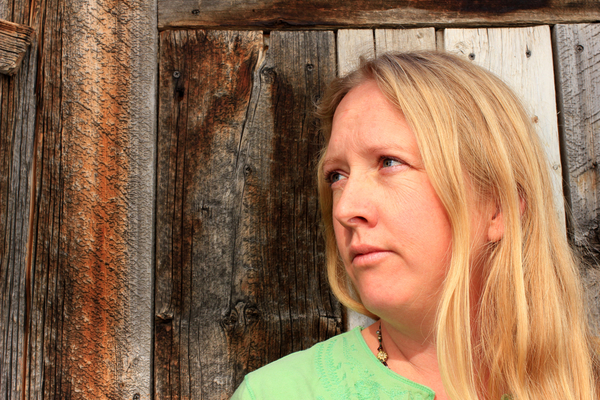 The Bismark Tribune published an article this week that perfectly captures the frustration and helplessness many Americans feel in the face of an all-powerful federal government. We've published an excerpt below.

Residents of the two most southwestern counties in North Dakota expressed their concerns and the perceived helplessness they felt about federal government overreach to U.S. Sen. John Hoeven on Monday during separate roundtable gatherings.

The Republican senator held hour-long meetings in both Bowman and Amidon to speak with county and city officials, landowners, ranchers and business leaders about a variety of topics that originate at a national level and affect them.

While many Bowman residents expressed gratitude for Hoeven’s work to secure grant funding for its $34 million hospital project and the new Bowman Airport, their leaders, as well as those in Slope County, railed on what they see as the federal government having too much of a say in what happens not only in North Dakota, but in their own backyards.

“It’s people like us who have little meetings that don’t make a difference anymore,” Lauren Klewin, a Slope County rancher and longtime board member for Slope Electric Cooperative, said during the Amidon roundtable.

Klewin spent nearly five minutes talking off the cuff about the variety of ways area residents feel hamstrung by federal bureaucracy and what he felt was increasing and all-but unstoppable overreach through the Obama administration’s Clean Water Rule and Clean Power Plan, as well as the U.S. Forest Service’s grazing plans.

“Regardless of who we ever have as a president, I feel like these federal agencies are running on their own,” Klewin said.

Click here to read more from The Bismark Tribune.

Many Americans can relate to Klewin's frustration. And no matter how many meetings they attend with their Congressmen, it doesn't seem to make a difference.

Fortunately, the Founders predicted this might happen. They knew the federal government could one day grow to be too large and too powerful, and that our federal officials wouldn't be willing or able to stop it.

So they included in Article V of the Constitution a way for the average American to enact real change in Washington, D.C. An Article V Convention of States is called by state legislatures at the request of their constituents. At such a convention, delegates can propose constitutional amendments that scale back the size and jurisdiction of the federal government. These amendments can keep the feds out of state business and restore the balance of power between D.C., the states, and the people.