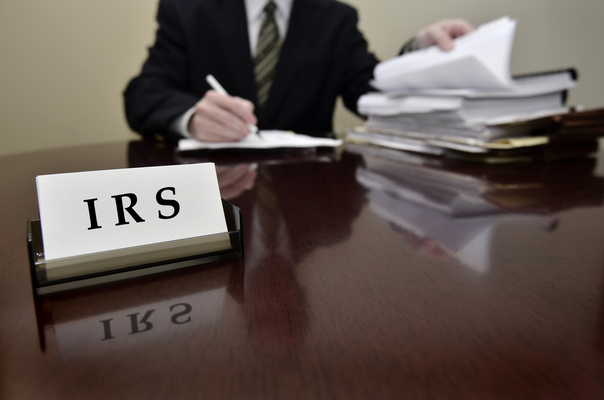 The federal agency that wants your money still has a problem with transparency.

A new audit shows the Internal Revenue Service improperly withheld information from requesters under the Freedom of Information Act 12.3 percent of the time.

The Treasury Inspector General for Tax Administration, or TIGTA, the IRS’ auditor, reviewed a statistically valid sample of 65 FOIA requests and found eight requests for which the tax collector improperly withheld information.

“The eight cases we identified included improperly withheld information of examination and collection activity and other tax return information that the taxpayer or authorized Power of Attorney should have received,” the audit states.

Extrapolated, some 346 FOIA/Privacy Act requests may have had information erroneously withheld between Oct. 1, 2013, and Sept. 30, 2014, according to the audit.

TIGTA also found that the IRS did not release 7.3 percent of the Internal Revenue Code information requests reviewed -- information that should have been open to the requester.

"Although the IRS properly released thousands of pages from these documents, taxpayer rights still may have been violated because some information was erroneously withheld," the audit notes.

Federal agencies believe they're above the law -- Congress will never defund them, and the Executive branch is more than happy to allow them to increase their power. It's time for a wake-up call.

An Article V Convention of States can propose constitutional amendments that limit the power of these agencies, and, in some cases, remove them altogether.