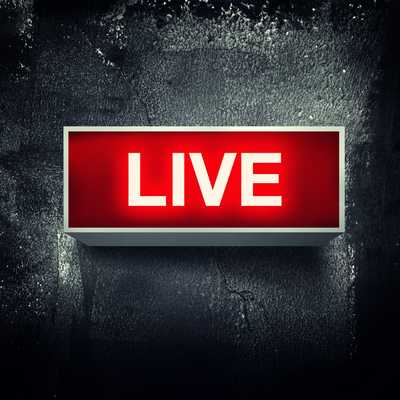 Thank you for participating in our Tele-Townhall series, Article V: The Real Deal. We had a fantastic time interacting with patriots across the country, and we hope to do it again soon!

You can download all three parts below by clicking on the links below.

Part I – Before the Convention: Mythbusting

Michael Farris, head of the COS Project, kicked things off on February 3 by doing some myth busting. A number of objections have been raised against a Convention of States, and Michael responded to many of them.

Part II – During the Convention: We Know the Rules

Prof. Rob Natelson, leading expert on Article V, explained how a Convention of States would operate based on previous interstate conventions as well as legal precedent. He also addressed how amendments will be ratified.

Part III – After the Convention: A Vision for the Future

Finally, on February 20 at 8pm EST, Mark Meckler, President and Founder of Citizen’s for Self-Governance, painted a picture of America after we hold a Convention of States.