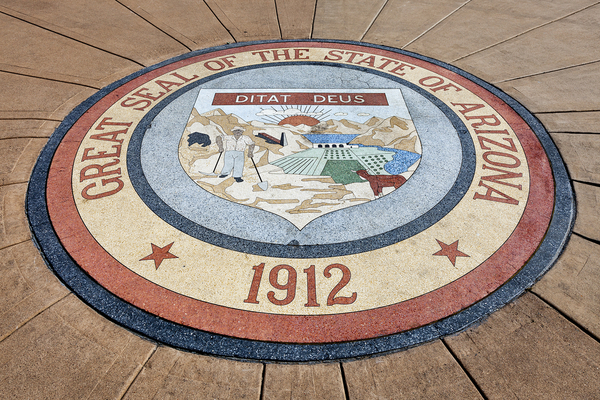 We have great news from Arizona!

The Arizona House passed the Convention of States Article V application last week by a vote of 32-26.

Our team in AZ did a great job this year spreading the word about the Convention of States movement and building support within the legislature; and our sponsor, Representative Kelly Townsend, was an invaluable asset in the House.

"The states are about to take their freedom back," said Linda Brickman, Arizona's Legislative Liaison. "The federal government, through many different administrations, has been encroaching on our liberties as citizens and states. We need to protect and preserve our Constitution as our founding fathers created it. Let’s step forward and stand up to the Supreme Court and full federal government. Let’s become a States United once again through an Article V Convention of States."