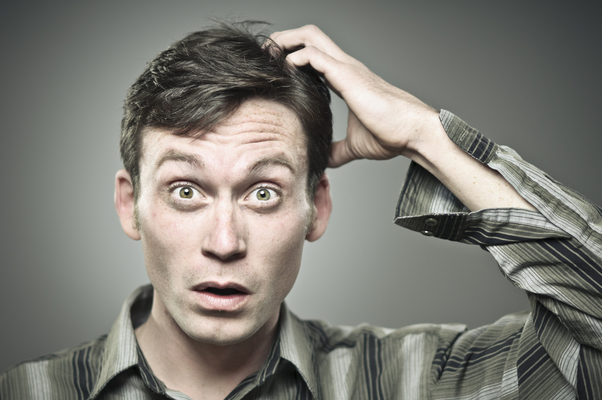 As the first voting nears in the presidential race, most Americans have little or no confidence in the federal government to confront what they see as the country’s most important priorities, according to a national survey.

The Associated Press-NORC Center for Public Affairs Research poll, conducted in December, found more than 6 in 10 respondents expressed only slight confidence — or none at all — that the federal government can make progress on the problems facing the nation in 2016.

Terrorism edged health care as the issue most often mentioned — each by about one-third of those questioned — when people were asked to volunteer the issues they believe Washington should address this election year.

The polling suggests an electorate more focused on the economy and domestic affairs than on foreign policy. Two-thirds of respondents included an economic issue on their priority list, and about 4 in 5 named a domestic policy other than the economy.

In addition to those who mentioned terrorism, nearly half added another foreign policy matter, and immigration was the next most frequent topic raised.

Perhaps most vexing for the dozen or so candidates vying to succeed President Barack Obama, the poll indicates widespread skepticism about the government’s ability to solve problems, with no significant difference in the outlook between Republicans and Democrats.

“They can’t even seem to get together and pass anything that’s of any importance,” said Doris Wagner, an 81-year-old Republican from Alabama who said she’s “not at all confident” about seeing solutions in 2016. “It’s so self-serving what they do,” said Wagner, who called herself a small-government conservative.

In Texas, Democrat Lee Cato comes from a different political perspective but reached a similar conclusion. She allowed for “slight” confidence, but no more. The 71-year-old bemoaned a system of “lobbyists paid thousands upon thousands of dollars to get Congress to do what they want” for favored industry. “They aren’t doing anything for you and me,” she said.

Can you relate to the survey respondents? So can we. Fortunately, there is a way to get the federal government back on track. An Article V Convention of States can propose constitutional amendments that limit the power and jurisdiction of Washington, D.C., and remind them who they work for.