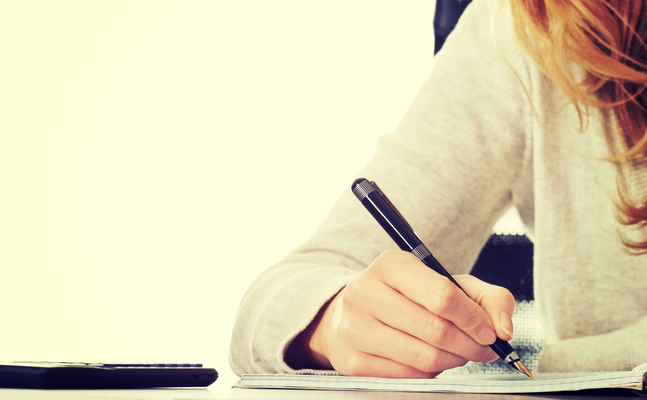 I grew up hearing about your amazing work on behalf of conservatism. As a woman, a conservative activist, and a constitutional attorney, I have always admired you as a model of each. So I am disturbed to find myself on the opposite side of you on the issue of the Convention of States Project—the effort to trigger a state-led, Article Five convention to propose constitutional amendments to restrict and reduce federal power.

At the risk of seeming impertinent, I am compelled to address some of the points you raised in your recent letter urging state legislators to resist this effort.

You say that the states should abdicate their Article Five power because the Constitution doesn’t spell out every procedural detail of an interstate convention. But as constitutionalists, you and I know that what detail is missing from Constitutional text must be supplied by an understanding of the context and meaning of the words when they were written.

And that is why we do know precisely how an Article Five amendment-proposing convention must operate.

You suggest that perhaps Article Five does not, in fact, empower the states to lead the Article Five convention at all. But Alexander Hamilton’s explanation leaves no room for this doubt.

He stated, “[T]he national rulers … will have no option upon the subject. … The Congress ‘shall call a convention.’ Nothing in this particular is left to the discretion of that body. … We may safely rely on the disposition of the State legislatures to erect barriers against the encroachments of the national authority.”

I do realize that there are many politicians — judges even — who no longer care about original intent or feel constrained by constitutional history. But Mrs. Schlafly, you are wrong to suppose that there are none who do. They are to be found in every one of the 37 state legislatures which introduced the Convention of States Project application in 2015, and in the state legislatures of the additional states that will introduce it for the first time this year.

It is heartbreaking to read the conclusion in your letter to state legislators — the last guardians of our liberties: “Alas, I don’t see any George Washingtons, James Madisons or Ben Franklins around today who could do as good a job as the Founding Fathers, and I’m worried about the men who think they can.”

Those who are working to achieve an Article Five convention to rein in federal power are not seeking to “re-do” the job of our Founding Fathers, but rather to honor their legacy by formally rejecting anti-historical “interpretations” of the Constitution and by resurrecting the constitutional boundaries that have been bulldozed by federal usurpers.

And contrary to your gloomy assessment, modern American patriots are fully equal to this task.

I know men running for president this year who, in the spirit of George Washington, are already supporting the effort to curtail presidential power.

I know a former senator dubbed “Dr. No” for his unflinching resistance to federal waste, fraud and abuse.

I know a president, of your generation, who boldly stood before a wall of tyranny and demanded its demolition.

I know a Navy SEAL who singlehandedly freed a group of Marines trapped in an Iraqi house and dragged one injured soldier 50 yards to safety under hot pursuit by insurgents.

I know a constitutional lawyer who pioneered a grassroots movement of families bent on taking back their right to educate their children at home, and then secured that right for them through countless political and legal battles.

I know an Army general who risked his life to protect panicking soldiers who were trapped in a minefield in Vietnam.

I know a grassroots activist who sparked brushfires of liberty all over the country by reminding Americans that they were created to be a self-governing people.

I know a Congresswoman who put her military career on the line to protect religious liberty for woman forced to wear Muslim garb on duty in the Middle East.

I know a constitutional lawyer, scholar, and author, who has spent his adult life taking on colossal legal battles that no one else will touch, because he believes it’s the right thing to do when the government violates a person’s civil rights.

Eagle Forum has tried to scare Americans into believing that the Convention of States Project is working directly with Soros and radical leftist organizations. That is a lie, plain and simple. None of those organizations will support us, because they know and understand what Eagle Forum purportedly does not—that an Article Five convention called pursuant to our application cannot achieve radical leftist goals, because it can and will be limited to its stated agenda.

Mrs. Schlafly, I will always admire you for your priceless contributions to American conservatism. But you are wrong to turn your back on this movement toward a constitutional renaissance in America. The same hand of Divine Providence that guided our founding generation through the Revolution and inspired them to create our Constitution can guide us in restoring its timeless principles of liberty.

You may be full of despair and fear, but I, and many with me, are full of hope, and moving in courage. I bid you, join us.

Rita Martin Dunaway serves as Staff Counsel for The Convention of States Project and is passionate about restoring constitutional governance in the U.S.