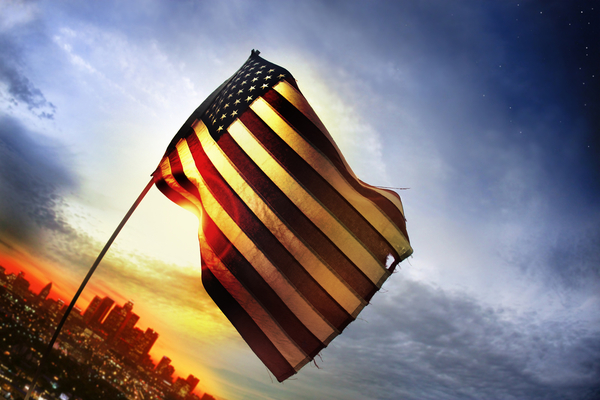 To the legislators in America’s 50 state governments:

Speaking as a military veteran and a very concerned citizen of these United States, I very strongly implore you to use your authority in Article V of our Constitution to change things for the better in America.

Our country is in a very bad downward spiral on a number of fronts, including an overreaching and all too powerful, frequently corrupt and misguided federal government. By failing to exercise your Article V authority as explained below, you are, in effect, condoning the present downward trajectory of our nation, and this is simply unacceptable.

You and you alone have the power, in Article V of our Constitution, to propose changes (amendments to the Constitution) that members of the US Congress would never propose. Your proposed amendments could limit the federal government’s power and jurisdiction, reduce our gigantic national debt, and limit the terms of office for federal officials including members of Congress and federal judges.

Using Article V, you have the power and authority to call for a Convention of States where the above types of amendments can be proposed. As with amendments proposed by members of the US Congress, your proposed amendments would have to be ratified by ¾ of the state legislatures (that’s 38 state legislatures comprised of a total of 76 House and Senate chambers) in order to become part of the Constitution and law of the land. Many see this hefty, stringent ratification requirement as the ultimate safety check on any proposed rogue type amendment.

In closing, I strongly urge you to reject the arguments of people opposing an Article V Convention of States. For the most part, these folks prefer the status quo or are fear mongers who misrepresent the facts regarding the who, what, where, when, how and why of a Convention of States. It is truly time for you to act in the best interests of our nation (and the voters who elected you) by fully supporting the call for a Convention of States for the limited purpose of proposing amendments to 1) impose fiscal restraints on the federal government; 2) limit the power/jurisdiction of the federal government; and 3) limit the terms of office for its officials.

To date, six state legislatures (Georgia, Florida, Alaska, Alabama, Tennessee, and Indiana) have passed resolutions calling for a Convention of States for the above limited purpose. Twenty-eight (28) additional state legislatures are needed to pass similar resolutions. So, time to get to work and pass those resolutions in your state House and Senate chambers — save our republic!Further information about the Convention of States Project is at www.conventionofstates.com.

Thank you, and may God continue to bless these United States of America!