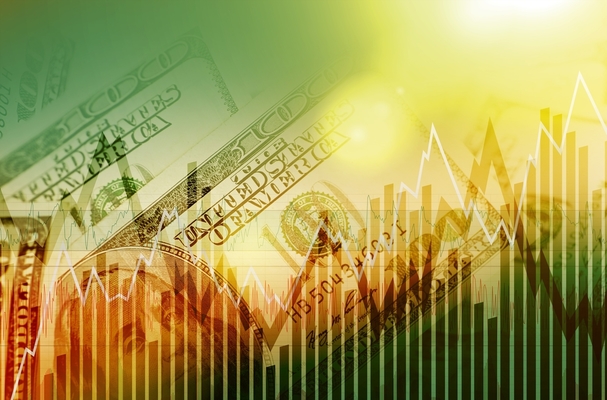 The results are in, and Americans overwhelmingly believe that the feds, not taxpayers, are responsible for the federal deficit.

Amid reports that the deficit will once again top $1 trillion, a new survey from Rasmussen Reports indicates that a full 77 percent of likely voters believe that “politicians’ unwillingness to reduce government spending” should be blamed for the spike. Only 14 percent of respondents believed the second option -- taxpayers unwillingness to pay higher taxes -- should be blamed.

The federal government already receives over $3 trillion every year from hard-working American citizens. If they can’t manage to run the government with that kind of yearly revenue, the taxpayers shouldn’t be asked to cough up even more. As well over 2/3rds of the American people believe, the feds should figure out how to cut spending before reaching even deeper into the pockets of taxpayers.

While the recent tax bill is a step in the right direction, those cuts can be rescinded at any time. The American people need a more permanent guarantee that the feds won’t raise taxes to cover the deficit, and they’ve found one in Article V of the U.S. Constitution.

Article V allows the states to call a Convention of States for the purpose of proposing amendments that force the feds to be fiscally responsible (among other issues). These amendments can require a balanced budget, but a balanced budget amendment isn’t enough by itself. We also need amendments that keep spending and taxation at reasonable levels, which the states can propose under the Convention of States Project resolution.