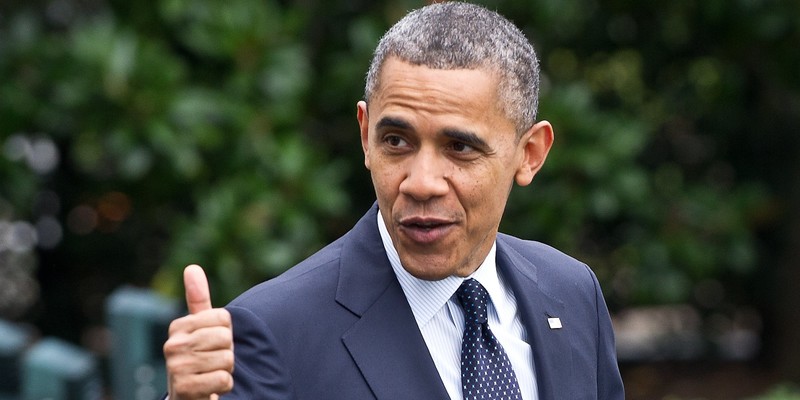 Want proof the feds are out of touch? Here it is.

In the wake of a recent report by the American Customer Satisfaction Index stating that public satisfaction with federal services hit an all time low last year, President Obama announced a proposed pay increase for federal workers of 1.6 percent.

Satisfaction in the government as a whole sank to 63.9 percent in 2015, compared to the previous record low of 64.4 percent in 2014. Americans aren't happy with federal agencies, and it's no surprise. The IRS targets conservative groups, the VA abandons the veterans is purports to serve, the NSA spies on innocent American citizens, and the EPA wages a never-ending war on the coal industry.

Abuse from these agencies is daily reality for millions of American citizens, but the President--along with the rest of the federal government--is so far removed from that reality he wants to reward these bureaucrats for their corruption and incompetence.