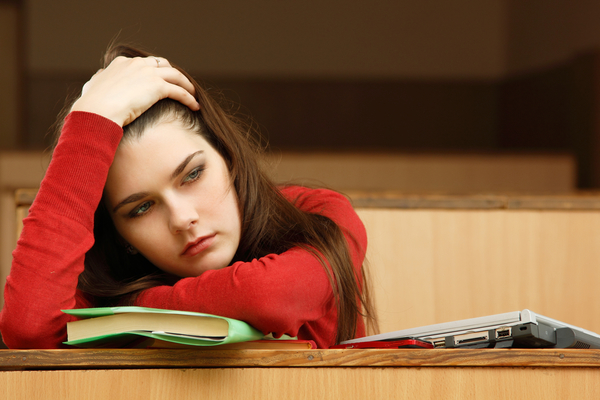 The following is an excerpt from a letter to the editor written by two Convention of States volunteers in Washington. You can read the entire article here.

The American people are fed up with a Washington aristocracy that neither listens to them nor represents their desires faithfully in government. [...]

The D.C. establishment on both sides of the aisle seems more interested in expanding personal power and doing favors for their biggest donors than in governing, much less returning the country to the Founders’ ideals of personal liberty and limited government.

Freedom is always under assault. Usually, Americans have been used to seeing that assault come most obviously from outside enemies – Imperial Japan, communist Russia, or radical Islamic terrorists, for example, all of whom hate freedom and would replace it with enforced adherence to their own ideals.

Today freedom has come under assault from within and many of those sworn to defend it – in Congress and elsewhere – are derelict in their duty. The best answer – perhaps the only answer at this point – to preserve American liberty is an Article V Convention of the States. I and my wife support this idea and strongly suggest you support it as well.