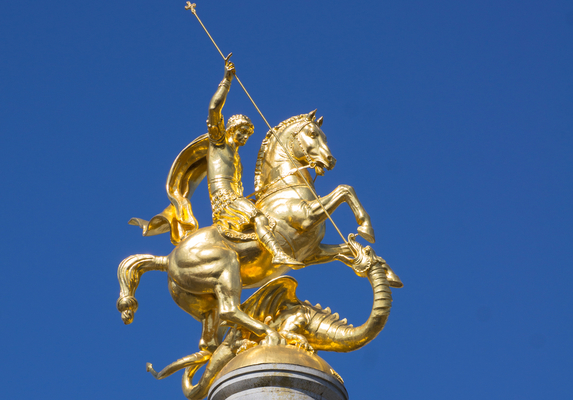 Throughout my time in Washington, it was my goal to constrain the scope and size of our federal government to that which our Founders intended. There were successes along the way, of course, but the federal behemoth continues to grow almost unabated year after year, election cycle after election cycle. The reason for this is surprisingly simple: It is human nature to attempt to collect as much power and control as possible, and in few places is that more evident than in Washington, D.C.

Our national soul is being corrupted by Washington’s unhindered and unconstitutional overreach. Our Founders anticipated the federal government might get out of control at some point, and they gave us a constitutional mechanism to rein it in. It’s called a Convention of the States, outlined in Article V of the Constitution.

Too many in Washington have, unfortunately, have forgotten they work for the American people, and that needs to change if America is going to remain a strong, free and prosperous nation. As it now stands, we are a nation mired in massive and growing debt, out-of-control regulation, high taxes and less freedom. Washington cannot and will not fix this — only the American people have the will and power to put America back together.

Although I am a proud conservative, this is not a partisan issue. Politicians and bureaucracies in Washington, D.C. will never voluntarily relinquish meaningful power — no matter who is elected.

If there is one thing Americans have always agreed on it’s that government functions best when decisions are made closest to the people. Only through a Convention of States may the clear, unfettered voice of the people be heard and overreaching government be reined in.