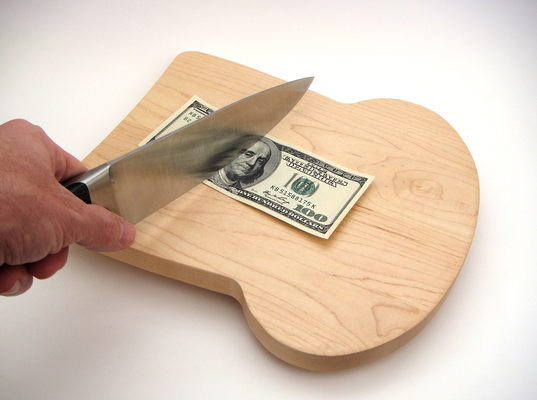 Is your state a “donor state?” Donor states are those in which taxpayers consistently pay significantly more to the federal government in tax payments than their state receives in federal spending. California, Colorado, Delaware, Illinois, Kansas, Massachusetts, Minnesota, Nebraska, New Jersey, New York, and Ohio are consistently among the biggest losers when it comes to the federal budgeting process. All of these states each lost over $10 billion (some of them several times that) to other states in 2014 alone. Even tiny Delaware sent $13 billion to other states, courtesy of the federal government.

Here in my home state of Illinois, our budget situation is so precarious that our comptroller made national news by suspending payments to lottery winners. If we could keep even half of the $78 billion we lost in 2014 here in Illinois, we could immediately close our budget gap and begin catching up on our underfunded pension obligations...without having to raise anyone’s taxes.

How is this money collected, and where does it go? The money that goes to Washington gets there through a variety of taxes, some obvious and some less so. Personal income tax is one of the primary vehicles for the transfer of money from the states to Washington. Estate and inheritance taxes, gift taxes, and taxes, such as the FICA match, paid by employers are also part of the formula. Money returns to the states through a wide array of federal programs and expenditures such as highway funding, social safety net programs, military spending...and pork.

Here are just a few of the more egregious examples of federal waste, fraud, and abuse:

These expenditures are easily hidden in the federal budget because it is so large and complicated. Together with the annotations, the federal budget is the size of a telephone directory for a large city. Unless they sit on an appropriations committee, members of Congress can only cast an up or down vote on a budget or spending bill in its entirety. Most of them can’t possibly read it all, and even if they did, they have no power to strike a single line item. And they certainly aren’t going to bring the entire federal government to a halt over a little pork...especially if their state benefits. But as Sen. Everett Dirksen famously said, “A billion here, a billion there, and pretty soon you’re talking about real money!”

Do you think you could manage this money better? So do the staff, volunteers, and supporters of the Convention of States Project. We believe that the best decisions are made as close to home as possible, with local input and oversight. The challenges facing cities like Chicago and New York are far different from those in Antelope, South Dakota. The needs of an individual community, big or small, shouldn’t be drowned out in a one-size-fits-all “solution” crafted largely by people who have never even set foot in that neighborhood...or one in which waste, fraud, and abuse is an inherent part of the system.

At an Article V Convention to limit the power and jurisdiction of the federal government and establish spending controls and term limits upon its officials, the states have the power to propose a constitutional amendment that prohibits the federal government from spending money on projects and expenditures that the Constitution originally reserved for state and local control. They can also eliminate unfunded federal mandates.

And if you’re a legislator in a donor state, that’s very good news.