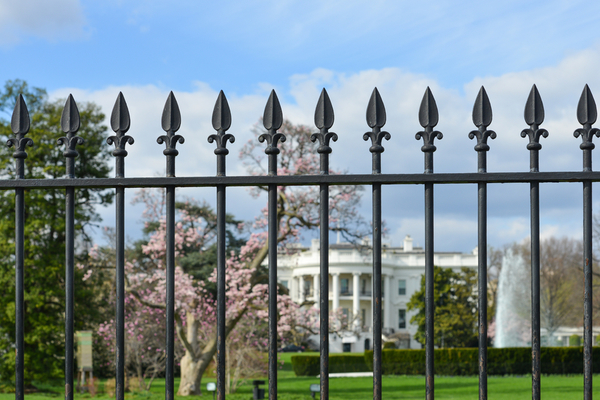 If you're still unsure whether or not federal government abuses its power, this list from Associated Press Washington Bureau Chief Sally Buzbee will convince you.

The following are eight ways the current administration is making it hard for journalists to find information and cover the news:

1. As the United States ramps up its fight against Islamic militants, the public can’t see any of it.

2. The White House once fought to get cameramen, photographers and reporters into meetings the president had with foreign leaders overseas. That access has become much rarer.

3. Guantanamo: The big important 9/11 trial is finally coming up. But we aren’t allowed to see most court filings in real time — even of nonclassified material.

4. Information about Guantanamo that was routinely released under President George W. Bush is now kept secret.

5. Day-to-day intimidation of sources is chilling. AP’s transportation reporter’s sources say that if they are caught talking to her, they will be fired.

6. One of the media — and public’s — most important legal tools, the Freedom of Information Act, is under siege. Requests for information under FOIA have become slow and expensive.

7. The administration uses FOIAs as a tip service to uncover what news organizations are pursuing.

8. The administration is trying to control the information that state and local officials can give out. The FBI has directed local police not to disclose details about surveillance technology the police departments use to sweep up cellphone data.

Want to fight back against federal overreach? A Convention of States called to limit the power and jurisdiction of the federal government can do just that. There are three ways you can help make it happen:

We look forward to working with you!