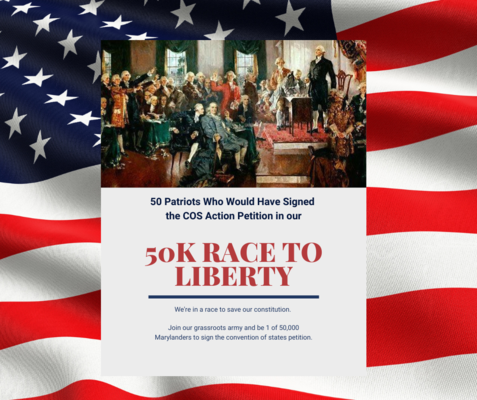 Similar to the tyranny we face today in America, in 1777 patriotic colonists were in the midst of fighting British tyranny.

Today, our massive bureaucracy, activist judiciary, and “special-interest” focused legislature destroy our freedom and consolidate power in Washington, DC. During American colonial times, the tyranny imposed on the people by the British crown included numerous unfair taxes and forced quartering of rancorous British soldiers. The efforts of early American patriots ultimately led to our unique, constitutional republic that became a beacon of freedom and equal opportunity for people all over the world. 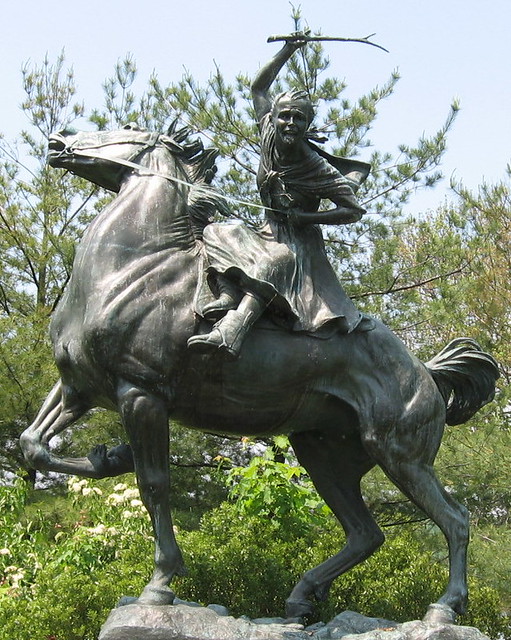 One such patriot was Cybil Ludington who has often been referred to as the “female Paul Revere.” Like Paul Revere did in 1775, 16-year old Cybil Ludington mounted her horse and rode through the countryside to warn of an imminent raid by British troops. Unlike how most of us know about Paul Revere’s valiant horse ride, Cybil Ludington has received minimal notoriety for her heroic effort.

Cybil’s father, Henry Ludington, was a Colonel and commander of a New York militia regiment for the Continental Army. In the spring of 1777, he and his men had returned to their homes in Putnam County, NY, for the planting season.1 On the evening of April 26, he received word that a Continental Army supply depot located near Danbury, CT was about to fall into the hands of British forces.

While he planned for battle that evening, Cybil rode on her horse through the night in a driving rainstorm covering approximately 40 miles to muster the militia. By morning, approximately 400 militiamen had assembled, but were too late to mount an effective defense against the Redcoats. However, in what became known as the Battle of Ridgefield, Cybil Ludington’s effort allowed the militia to mount an effective assault on the British as they retreated.

Although Cybil Ludington survived the American Revolution and lived until 1839, it would take almost a century before her story was first published when historian Martha Lamb wrote about Cybil’s ride in an 1880 book.2 The memoirs of her father Henry were also published in 1907 providing further evidence of her heroics. In 1961, she finally began receiving some recognition. That year, the Daughters of the American Revolution commissioned a sculptor to replicate her and her horse Star. This bronze statue now sits in her honor on the banks of Lake Gleneida, in Carmel, New York.3 During the Bicentennial, she was further recognized with her picture on a US postage stamp.

The creativity and foresight of our early American Patriots was exemplified when they included in Article V of the US Constitution the opportunity for the state legislatures to amend the Constitution by calling for a Convention of States. Patriotic Americans today can look to Cybil Ludington as an example of heroism and bravery and one who would have signed the petition were she alive today.

We can call a Convention of States to bring power back to where it belongs - at the state level with the people. Rally against a federal government that is increasingly bloated, corrupt, reckless, and invasive. Join our Race to Liberty by being one of 50,000 Marylanders who sign the Convention of States Petition today.