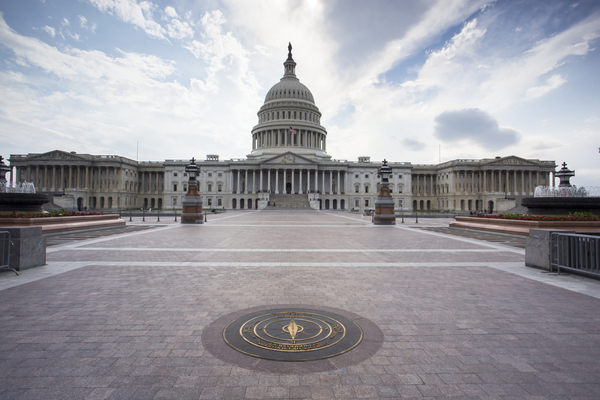 You just can't make this stuff up...

Here are four recent examples of the federal government abusing its power:

Andrew Clyde, a Navy veteran who served in Iraq, was on the wrong end of a murky federal program that allows agencies to seize assets they suspect could be tied to criminal activity -- even without actual criminal activity.

IRS Commissioner John Koskinen told Congress on Wednesday that even illegal immigrants who didn't pay taxes will be able to claim back-refunds once they get Social Security numbers under President Obama's temporary deportation amnesty.

If you’ve been remiss in cleaning out your email in-box, here’s some incentive: The federal government can read any emails that are more than six months old without a warrant.