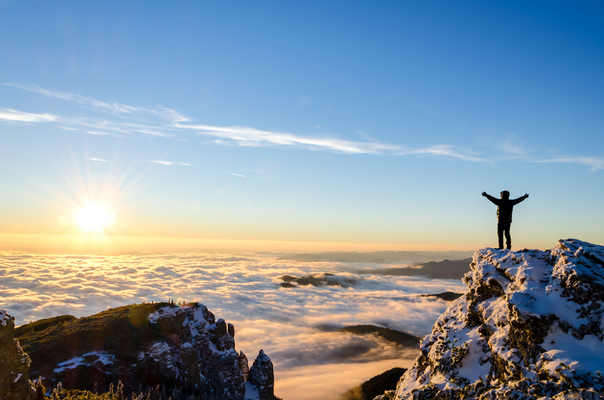 There are dozens of reasons a Convention of States will succeed. We've picked the top three.

Americans are sick of Washington, D.C., abusing its power. And considering how easy it is to find examples of federal overreach, it's no wonder. The federal government has invaded the most personal areas of our daily lives, and irresponsibly spends our hard-earned money. It's time we use the tool the Founders gave us to stop the runaway train in Washington.

We have the most amazing group of individuals working on the Convention of States Project. In all 50 states, volunteers have organized effective, efficient grassroots teams to spread the word about Article V to legislators and citizens alike.

We have great leaders in our State Directors, Coalitions Directors, Legislative Liaisons, and District Captains; and our volunteer supporters are engaged and responsive to calls to action. We couldn't be prouder of our teams in each state, and we look forward to pushing our application across the finish line.

3. The process is sound.

In their wisdom, the Founders included the Convention of States option in Article V to stop an out-of-control federal government. They made the process safe -- 34 states are required to call a convention and 38 states to ratify any amendments. This is an extremely high threshold, and ensures no amendment is ratified that does not represent the will of the people.

But they also made the process possible -- when the time is right, and when the right people are organized, the states can call a convention to restore the correct balance of power between the states and the federal government. The states control this convention, it can be limited to a single subject, and each state only gets one vote.

It is for these reasons -- and others not mentioned here -- that we like our chances to call a Convention of States to limit the power and jurisdiction of the federal government.

Only one question remains: will you join the movement?