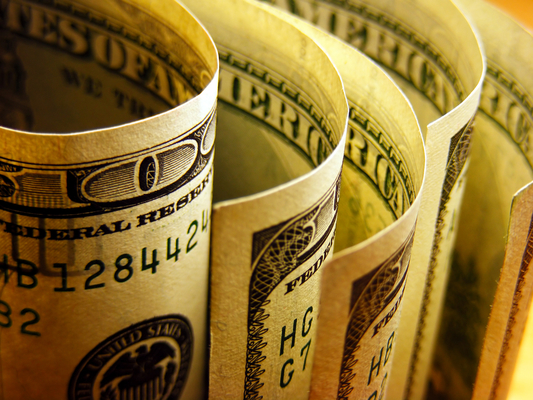 Inflation-adjusted federal tax revenues hit a record $1.079 trillion for the first four months of fiscal year 2016, but the federal government still ran a $160 billion deficit during that time, according to the latest monthly Treasury Department statement.

In the first four months of fiscal 2016, which included the months of October, November, December, and January, the amount of taxes collected by the federal government outpaced the first quarter of all previous fiscal years, even after adjusting for inflation. The 2016 fiscal year begins on Oct. 1, 2015 and runs through Sept. 30, 2016.

A Convention of States can propose constitutional amendments that force the federal government to be fiscally responsible. A balanced budget amendment isn't enough--we need a complete package of amendments that both balance the budget and limit taxation. Click here for more information.