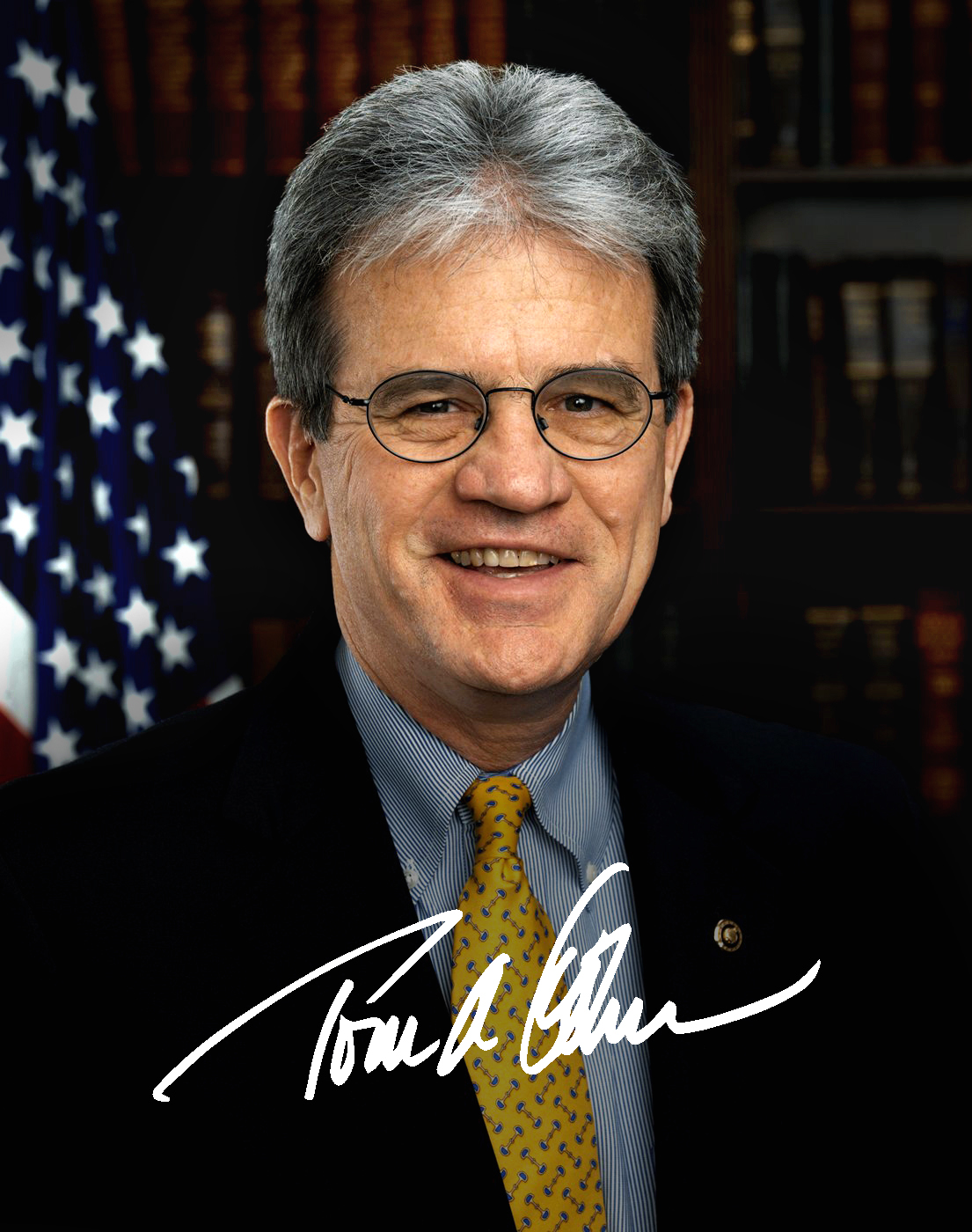 I'm in this til the end...whenever that is.” ~Dr. Tom Coburn

Tom Coburn regularly referred to his work with Convention of States as, "the most important work of my lifetime," and viewed Article V as the last hope to see an America with a constitutionally bound federal government, term limited federal officials, and fiscal responsibility as the Founders envisioned.

Tom was a man of principle. In addition to being a statesman, he was also a physician, delivering over 4,000 babies. During his sixteen years in the Senate, he developed a reputation for being a strict constitutionalist and an expert at identifying wasteful spending, earning the title of “Dr. No”, for roadblocking countless pieces of wasteful legislation.

He gave his reason for leaving Congress early; “After many years in Washington, one of the reasons I left was because I no longer believe that Washington is capable of reining itself in… the only avenue to change it is the one given to us by our Founders in the Constitution — an Article V Convention of States, where the people, not the politicians, are in charge.”

When he left the Senate to join the fight to call a Convention of States, he promised to work as long as he could. “I don’t know how long I have. The cancer or the treatments… one of them will eventually kill me. But I will fight for my country, as long as I have any fight in me.”

And fight he did, continuing his work on behalf of COS up until just weeks before his passing on March 28th, 2020.

Tom left behind a powerful legacy of humility, virtue, service, faith and an unwavering commitment to protect American liberty for future generations.

Contributions to COS Foundation, a 501.c.3 nonprofit, are tax deductible as allowed by law.

Tom was a visionary who dreamed of a day when all Americans understood their constitutional right to call an Article V Convention to propose amendments to the U.S. Constitution limited to imposing fiscal restraints on the federal government, limiting the power and jurisdiction of the federal government, and limiting the terms of office for its officials and Members of Congress.  He believed that Americans needed to be educated on their God-given right to self-governance.

The Tom Coburn Legacy Fund for Constitutional Education seeks to make that vision a reality, building awareness about the Convention of States movement and providing valuable training resources to millions of Americans across the country. 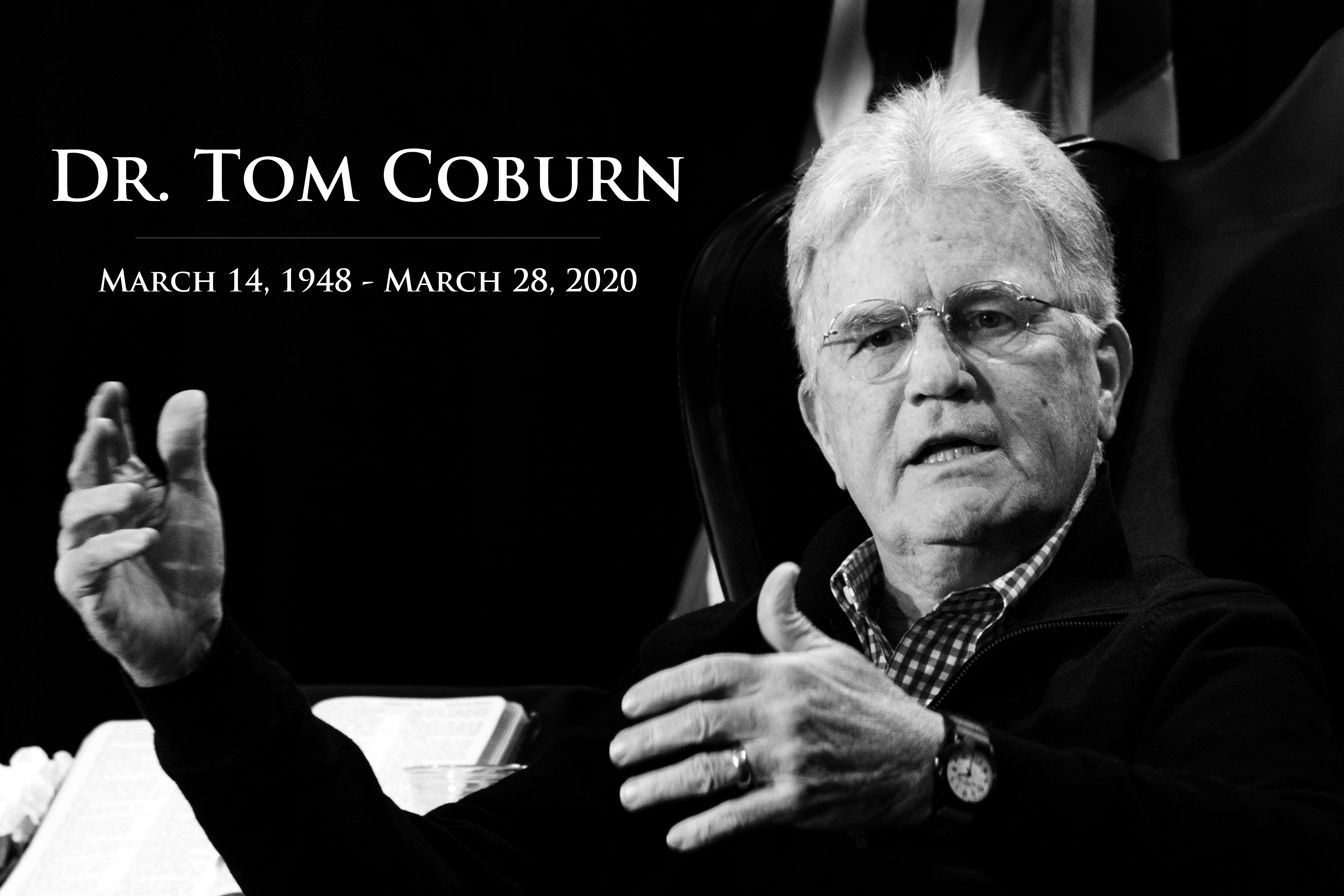