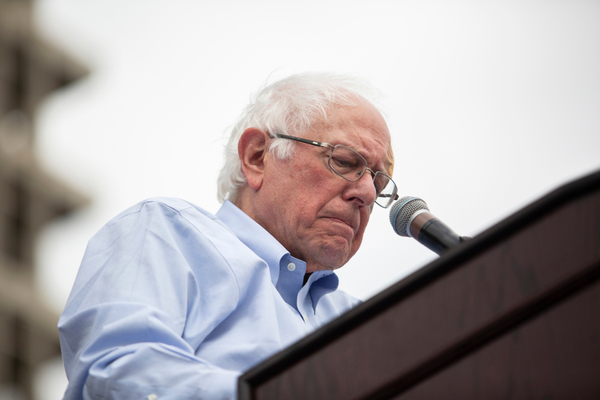 Politicians are good at promising free stuff. They're bad at avoiding the unintended consequences that come along with providing that free stuff.

It's become a popular promise on the campaign trail, but a new study has revealed that the vast majority of American households would be worse off if such a policy were enacted.

...a National Bureau of Economic Research study conducted by University of Wisconsin researchers found that free college translates to a hollowed-out higher education system that leaves many Americans worse off.

Researchers simulated two scenarios: one in which the federal government forces states to adopt tuition-free public colleges and another in which it provides subsidies to encourage states to do so. They calculated how each plan would affect the welfare of American households. The welfare function was derived from, among other things, the positive and negative impacts of higher tax rates and lower education costs.

"Over 86% of all households would lose while about 60% of the lowest income quintile would gain from such policies," the study found.

In both scenarios, the free tuition policy benefited a group of the poorest Americans at the expense of everyone else. For the vast majority of U.S. households, any benefit derived from a free college plan was outweighed by its negative consequences.

Providing free college tuition is economically unfeasible, but like nationalized healthcare, it also threatens freedom. As the Beacon notes later in the article, the states and the federal government will split the cost of paying for college tuition under many popular plans.

With Washington footing the bill, state colleges and universities will be unable to craft their own policies governing dorm living, student life, athletics, academics, and every other aspect of the college experience. State governments -- and, therefore, the people they represent -- will be unable to oppose federal policies they believe might be bad for students.

This is how the federal government destroys our ability to govern ourselves. They offer to help pay for a service or program and then turn around and dictate how that program will operate. Once Americans become attached to those programs, state governments become little more than remote offices for federal agencies.

It's time to tell Washington to get out of our daily lives. They shouldn't dictate policy for state governments, and they certainly shouldn't tell We the People how to live. Congress and the bureaucrats will never release their stranglehold on our decision-making power, which is why we have to call the first-ever Article V Convention of States.

A Convention of States is called and controlled by the states and has the power to propose constitutional amendments. These amendments can get Washington out of state affairs by clearly and effectively prescribing the limits of federal power. Once 38 states ratify these amendments, they will become part of the Constitution.

What if we could pass an amendment that stated, for example, that Congress can't spend money on any topic not expressly mentioned in the Constitution? That would get the feds out of everything the Founders never intended them to dictate -- from housing to the environment to education.

You can join the movement right now! Simply sign the Convention of States Petition below to show your support.