Attendees of the Freedom Rally last weekend at Fountain Hills Park Amphitheater were treated to a full reading of the Declaration of Independence, words of encouragement from State Senator Michelle Ugenti-Rita and State Representative John Kavanaugh of Legislative District 23, and a progress report delivered by Allen Wegele, State Director of Convention of States Arizona.

Bill Zepeda delivered a passionate oration of the Declaration, one of the most moving readings of that beloved founding document that many had ever witnessed.

Not only did he bring a sense of urgency and renewed meaning to the myriad reasons for our American Revolution, but he did so from memory! It truly was a step back in time.

Senator Ugenti-Rita spoke to a crowd of about two dozen gathered just north of the famous fountain, describing the struggle our state legislators face in their fight to prevent a relentless stream of regulations from depriving us of our liberties.

Representative Kavanaugh reinforced the Founders’ vision of the Constitution as the supreme law of the land, subject to change only by the people through their representatives as prescribed in Article V, not by judicial activism, congressional overreach, or executive order. 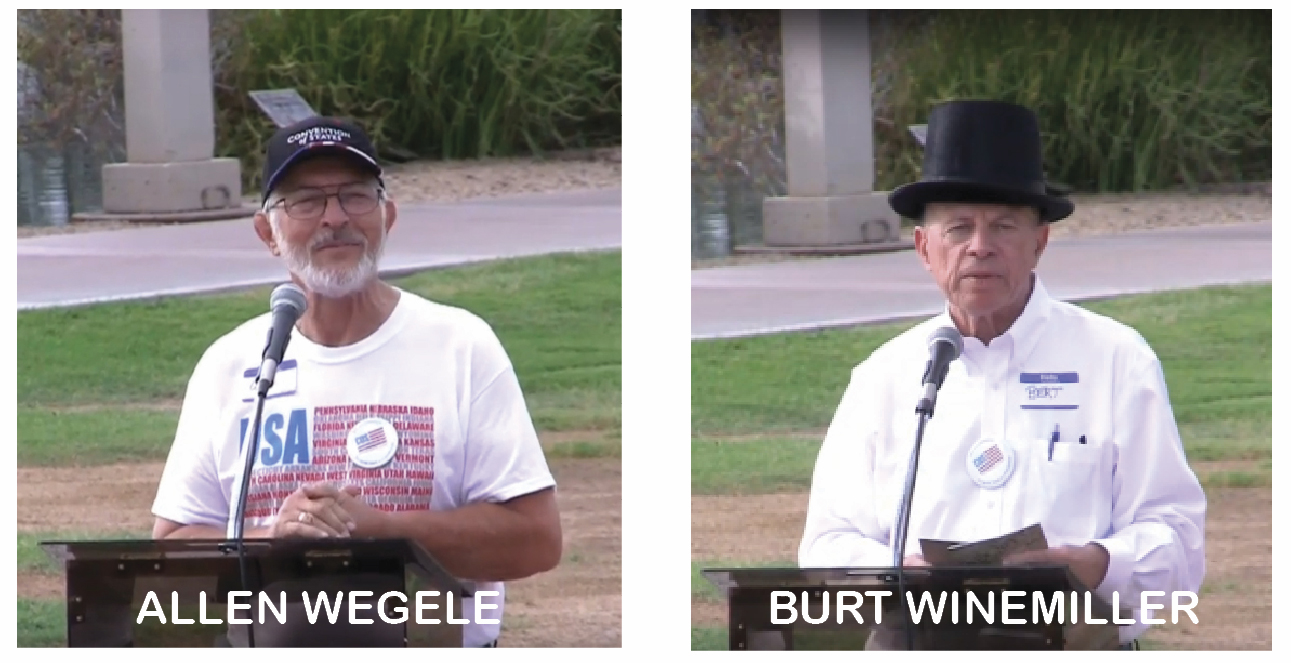 Wegele brought the event to a close with an overview of the purpose of the Article V convention process to propose amendments to the Constitution. He then invited the audience to sign petitions in support of the effort.

Topping off the morning, the entire leadership team in attendance met at a lakeside cafe for brunch. Heartfelt thanks go out to both of our state legislators for taking time out of their demanding schedules, to Bill Zepeda for his remarkable recitation, to Bert Winemiller, Master of Ceremonies and District Captain of LD23 for coordinating the event, to State Videographer David Leeper, and Sound Engineer Bruce Wales, also District Captain of LD6 in central Arizona.

Brief clips of the legislators' remarks appear below, courtesy of David Leeper and Western Free Press. 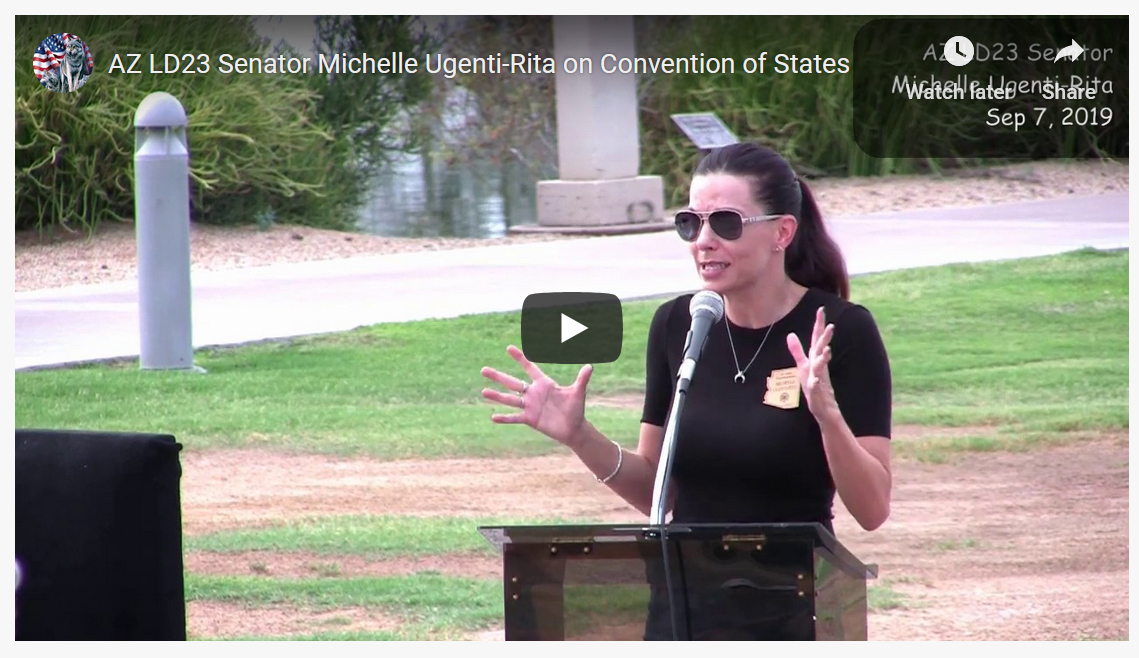 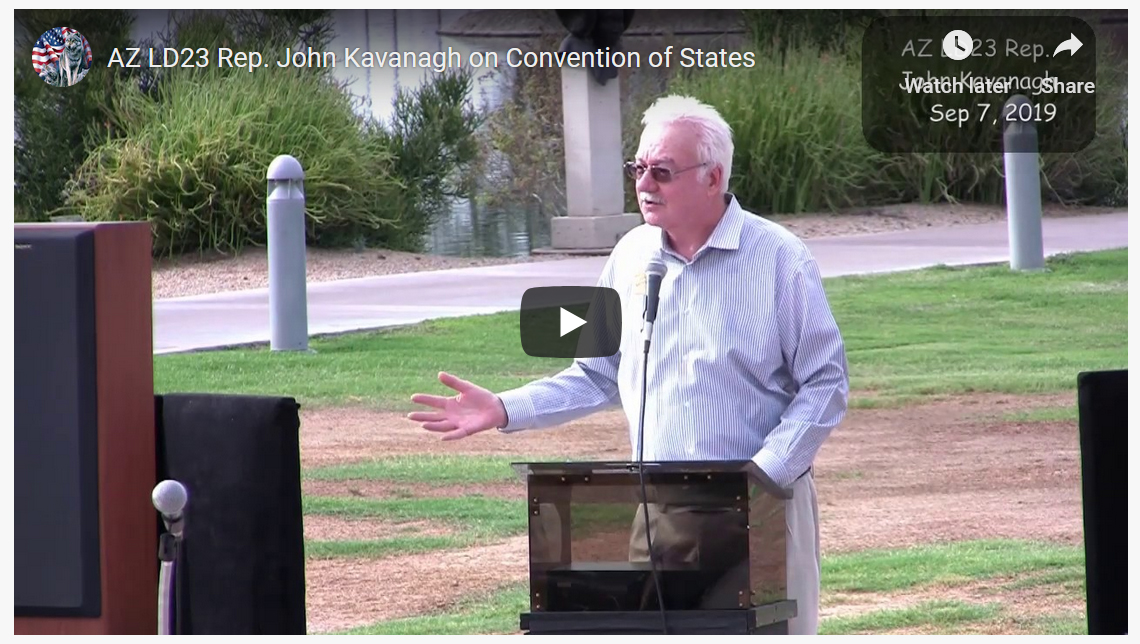