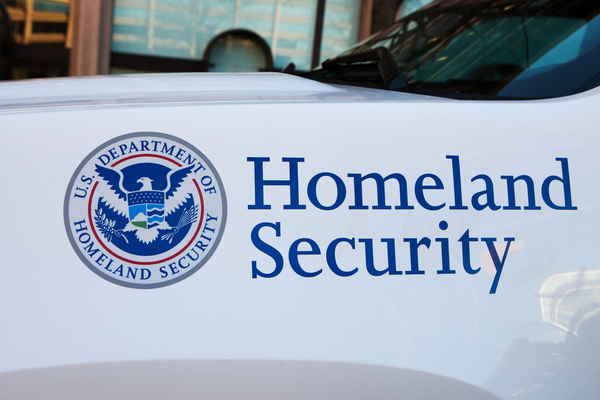 Federal abuse doesn't stop at the President, Congress, or the Supreme Court...

The agency's inspector general, John Roth, said he could not suggest a motive for Mayorkas, a longtime Democrat who served on President Barack Obama's transition team after his 2008 election and was U.S. attorney in California under President Bill Clinton. Roth did not accuse Mayorkas of violating any laws and acknowledged that Mayorkas sometimes declined to become involved in cases because he said he did not think it would be appropriate.

Mayorkas, who at the time was head of U.S. Citizenship and Immigration Services, said in a statement that he disagreed with the inspector general's findings but that "I will certainly learn from it and from this process."

Mayorkas added: "There was erroneous decision-making and insufficient security vetting of cases. I could not and did not turn my back on my responsibility to address those grave problems. I made improving the program a priority and I did so in a hands-on manner."

The U.S. government's investor-visa program, known as EB-5, allows foreigners to obtain visas to live permanently in the U.S. with their spouse and children if they invest $500,000 to $1 million in projects or businesses that create jobs for American citizens. Approved investors can become legal permanent residents after two years and later can become U.S. citizens.

The chairman of the House Homeland Security Committee, Rep. Michael McCaul, R-Texas, said the findings were "extremely concerning" and that he will conduct a congressional hearing about them Thursday. Roth was expected to testify.

The Associated Press first reported in July 2013 — as Mayorkas was being considered for the No. 2 job at the Homeland Security Department — allegations that he had improperly intervened in the investor case involving a financing company run by Anthony Rodham, brother of Mrs. Clinton. Mayorkas told senators at his confirmation hearing that the allegations were "unequivocally false" and said he oversaw the program "based on the law and the facts, and nothing else."

The inspector general's new conclusions also cast doubt on whether the Homeland Security Department withheld embarrassing internal files the AP had sought under the U.S. Freedom of Information Act as part of its own investigation nearly two years ago — and instead released records that indicated no wrongdoing.

Our federal leaders, it seems, have no qualms about abusing their power whenever they see fit. It's time to remind them who they work for. A Convention of States can propose constitutional amendments that would shrink the power and jurisdiction of the federal government, significantly limiting D.C.'s ability to play favorites and make decisions at the expense of the American people.