Over 6,300 petitions were signed at the Iowa State Fair, giving the Iowa team the national record for a single event!

The historic Iowa State Fair just ended, running August 12 – August 22 with 1.1 million visitors. Located in Des Moines, Iowa, this state fair is one of the longest running and draws a huge crowd every year. 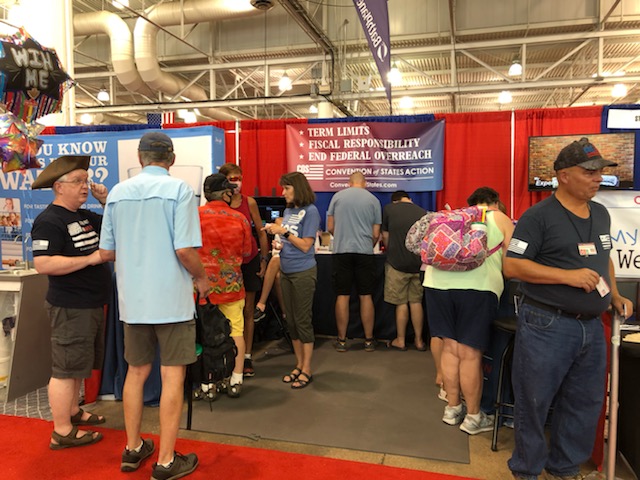 The Iowa COS volunteers had a booth during the fair's entirety which was manned by our ever-impressive Iowa COS volunteers. Their message to the people: the ever growing need for term limits, fiscal limits and restrictions on the power federal government. 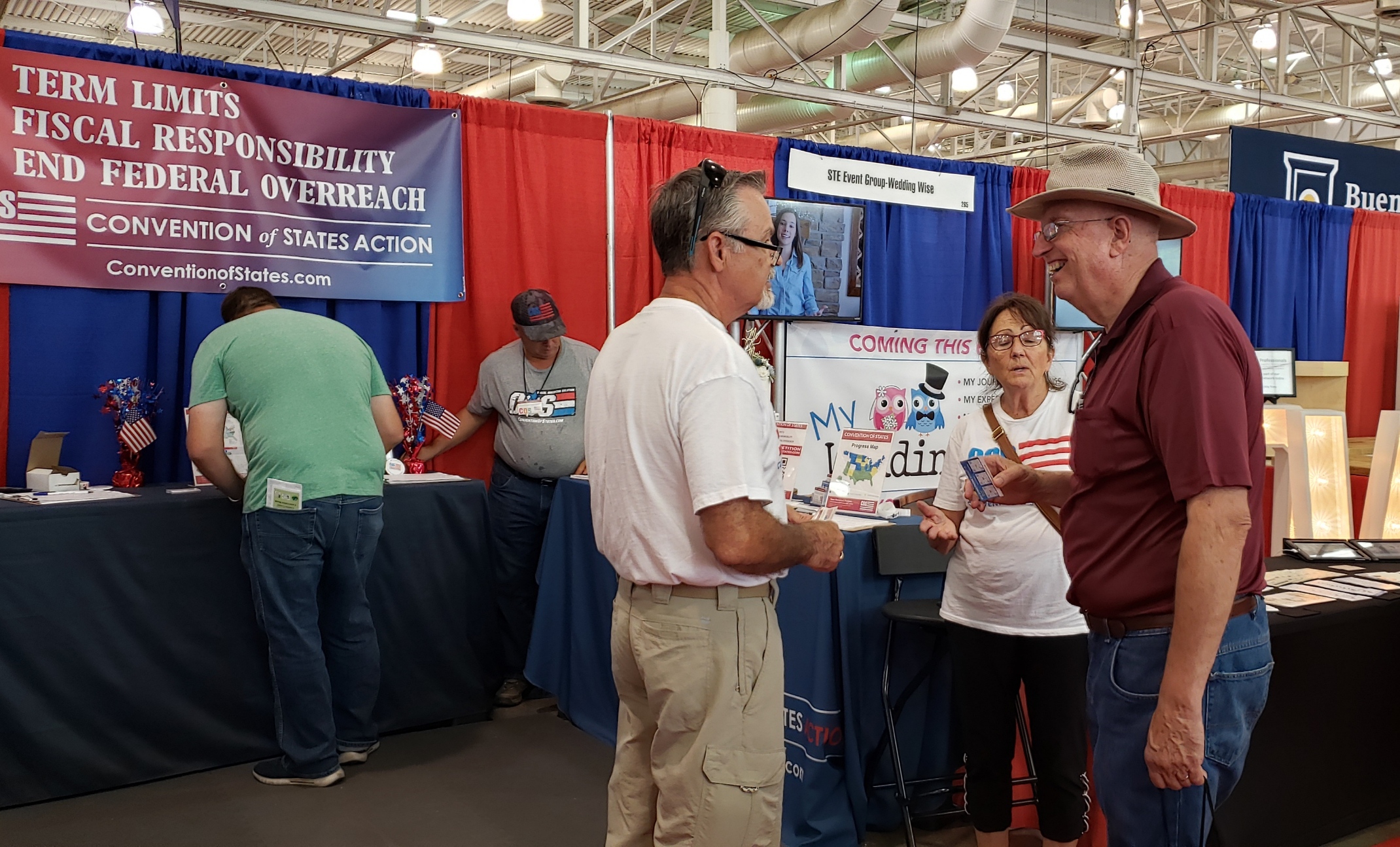 The enthusiasm and dedication shown by this team as they talked to fairgoers was obviously well received. People of this wonderful country desire to have an option to combat against the expanding federal government and this was definitely reflected in the amount of signatures gathered for this petition. 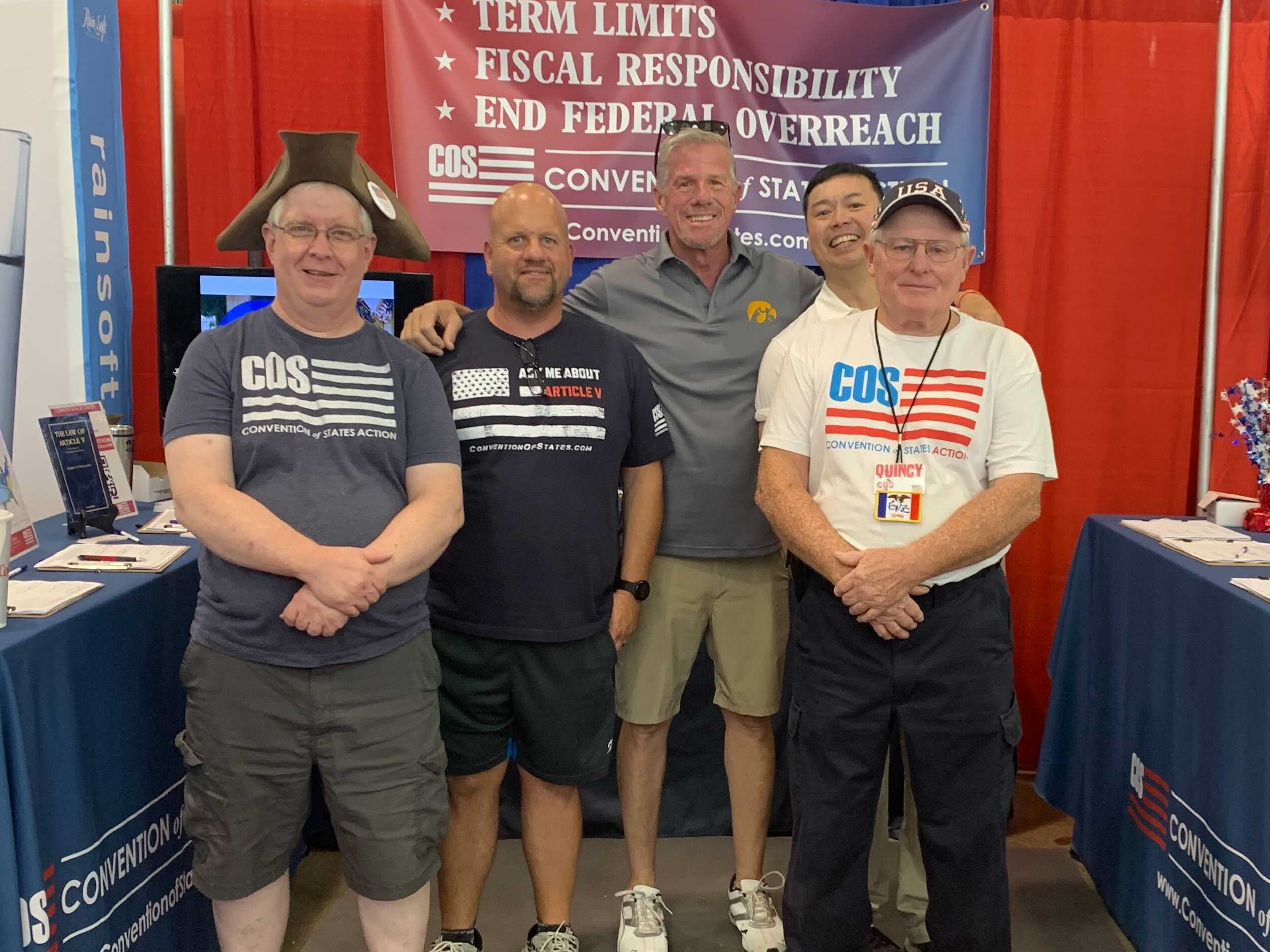 A huge thank you to everyone who volunteered their time in making this a record-setting event. The previous petition record, set at the 2019 Kansas State Fair, was just over 2,000. 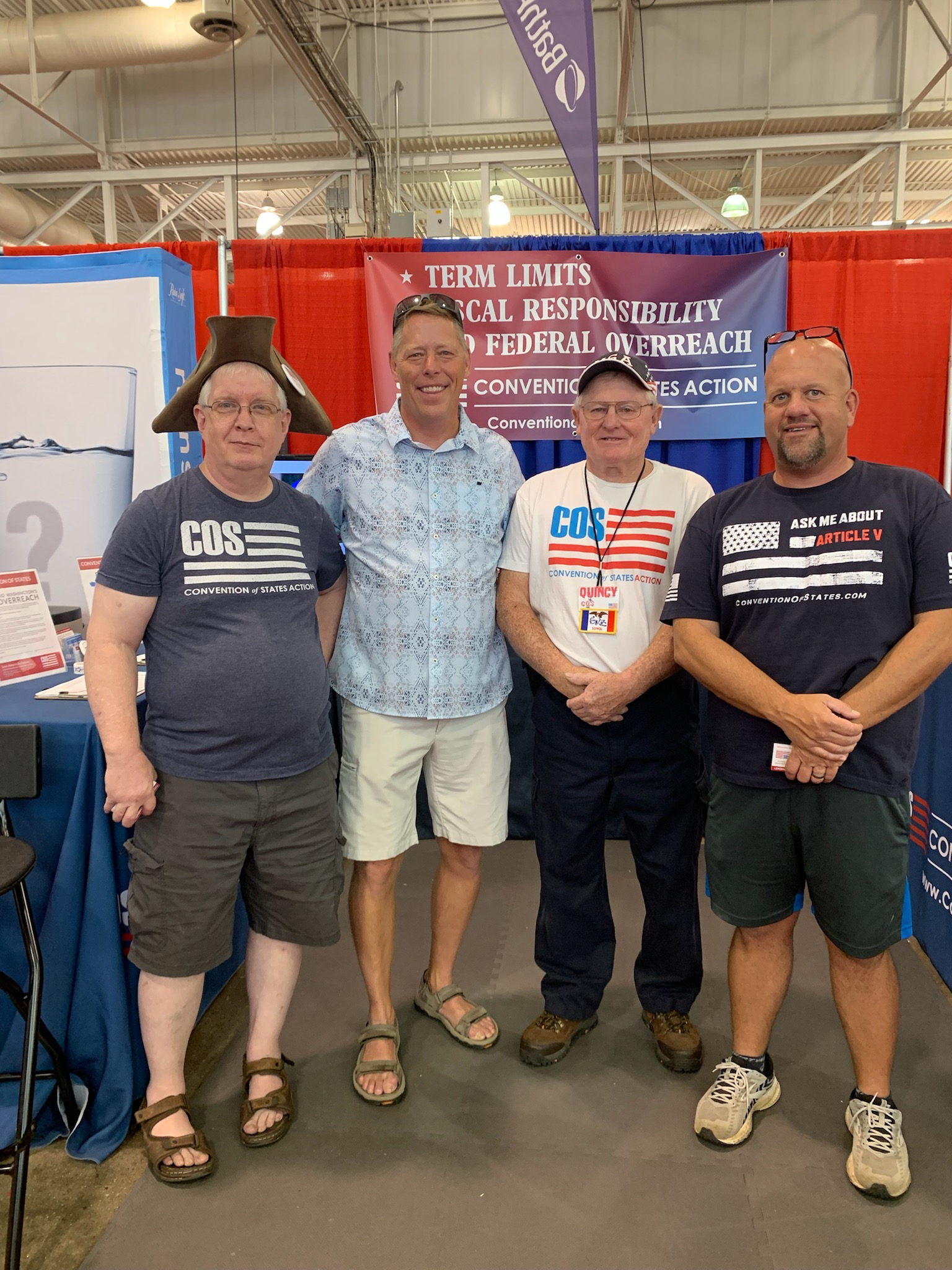 We are on the way to passing this proposal in State Legislatures (we need 34) to call a Convention and bring back the power to The People!