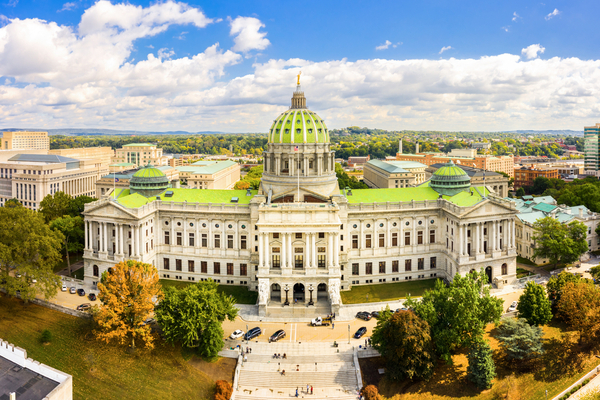 Our Republic has now welcomed the very merry month of May with the Pennsylvania primary election coming less than two weeks away. The Keystone State had cleared the Convention of States Resolution 152 out of committee late last year, and we anticipate it will be placed on the floor of the Senate chamber for debate and vote scheduled for the week of May 23rd.

Now is the moment we must open virtually all paths of communication in order to nudge our Commonwealth Senators to vote for the approval of this urgent resolution. Such action could bring our state closer to becoming the 20th state calling for the historic launch of the U.S. Constitution's Article V.

CLICK HERE to quickly and easily send a message to your Senator right now!

Telephone calls and e-mails will do fine but the VERY BEST method is a hand-written short personal note reminding each addressee of the 94,000 Pennsylvania COS supporters of which 87,000 have personally signed and submitted their petitions. That number includes many military veterans who continue to uphold their oath in this patriotic assembly of voters along with thousands of devoted volunteers to our cause.

We must certainly remember to issue our greatest thanks to Senator Cris Dush for his magnificent sponsorship of our Convention of States Resolution.