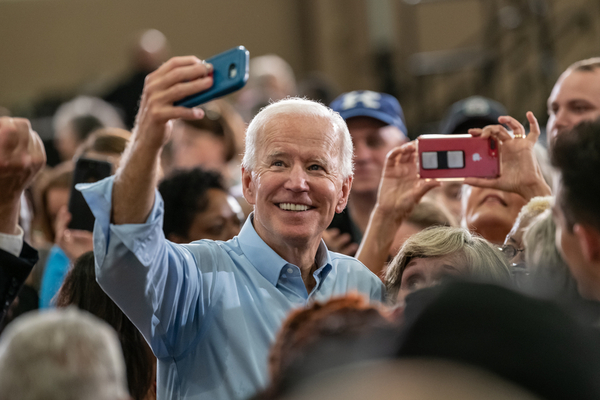 If it seems like things are getting more expensive, there's a reason: inflation has skyrocketed since Joe Biden took office, and Americans from all parties are laying the blame squarely at the feet of the federal government.

According to a new poll from Convention of States Action and the Trafalgar Group, 39% of all Americans blame President Biden for inflation, 17.7% blame former President Trump, and 14.4% blame the current Congress.

“On a wide range of issues that hit home for and impact everyday Americans—from the border, to COVID-19 policy, to inflation—current leadership in Washington is not only getting it wrong, they’re focused on issues that only DC elites care about. And DC doesn’t pay the price, we do,” said Mark Meckler, President of Convention of States Action. “We’re continuing our work in states across America to advance agenda items that help real people solve real problems. The swamp has demonstrated a consistent inability to care about making our lives better, which is why we have to increase the focus on taking strong leadership in our own backyards.”

Those numbers change based on party affiliation, but on this topic, Republicans and Independents agree that Biden and Congress are the primary culprits for inflation.

It's no wonder Americans feel this way. According to a top economist under former President Barack Obama, the policies of the Biden administration are directly leading to higher prices and a serious labor shortage. Federal meddling in the economy has finally come home to roost, and as Mark points out, everyday Americans are paying the price.

We the People drive the economy -- not the federal government. If you want to put everyday Americans back in the driver's seat, sign the Convention of States Petition below.