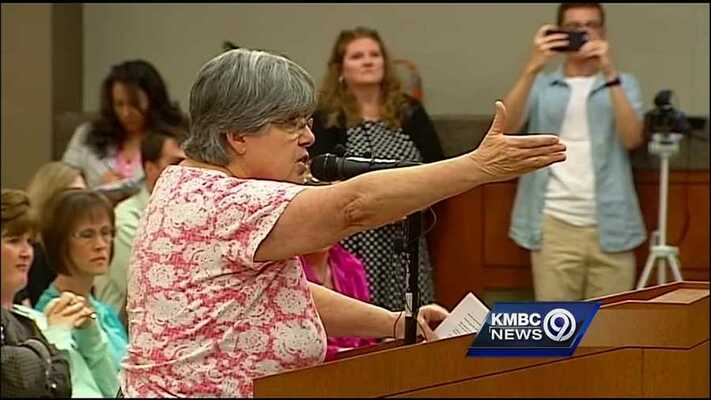 The following was written by Convention of States Action President Mark Meckler and originally published on SelfGovern.com. If you'd like more articles from Mark straight to your inbox, sign up for the Citizens for Self-Governance email list (and receive a free PDF article download!).

Politicians and pundits had a conniption last week following the release of poll results highlighting the radical divisions in our body politic.

Here were some of the more headline-grabbing stats from the new University of Virginia survey:

The full results are worth a read, but one theme emerges loud and clear: Americans are terrified of those on the other side of the aisle.

They feel this so strongly that near majorities of both parties (46% of Biden voters and 44% of Trump voters) agree it would be “better for America” if the President could take action “without being constrained by Congress or the courts.”

SEE ALSO: Cleaning House: Out With The Old, In With The Compliant

Americans are so afraid of the other side, in other words, they’re willing to throw out our republican system of governance and welcome a dictator as long as he or she will impose the kinds of policies they agree with.

I have the opportunity to visit dozens of states every year and meet the hardworking, everyday Americans who keep our country afloat. These folks express similar sentiments to those in this survey, but they offer a simple explanation for their fear.

The federal government has grown too big and too powerful. It asserts control over every area of our lives, and it can change those policies on a whim.

Whichever party controls Washington can radically change the nature of our nation, and the Americans I speak with understand that.

These people may not be cable news talking heads, but they aren’t ignorant. They see how the game is played: get control of Washington, cram down as many policies as you can, and fight like hell to keep the other side from gaining control.

SEE ALSO: Parents Have a Right to be Angry at Their Local School Board

When the other side does take control, it’s terrifying. We saw this in the hysterical, slanderous opposition to Trump’s Supreme Court nominees. We see it in the faces of parents who have realized they must gain control of their local school board to push back against Joe Biden’s radical education agenda.

Because we’ve abandoned our federalist system, Americans don’t feel like they can escape The Swamp’s overreach. They can’t move to a red state or a blue state to flee policies and values they don’t agree with. Washington controls all, and every election is a fight to the death.

Division is nothing new in our country. But we’ve never had such an all-powerful federal government. If we can’t limit Washington’s power and return that power to the people and the states, I fear for our country’s future.

Article V has been described as the “break glass in case of emergency” solution buried in the Constitution. This survey proves that now is the time to use it—before it’s too late.

Join the movement! Sign the Convention of States Petition below!