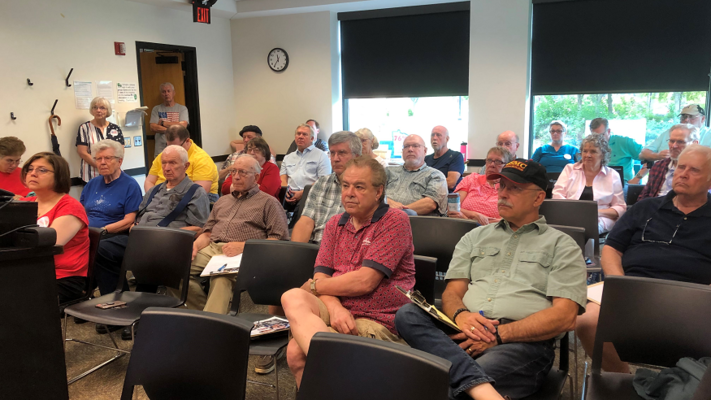 Guests were very engaged for Convention of States at the Savage town hall that took place on Saturday, August 10, at the Scott County Library.

One aspect of their engagement was that each and every one of them wrote a separate card to each of their two Minnesota legislators (both House and Senate).

Another positive outcome from the town hall was that the Convention of States Minnesota team gained a new District Captain and two others from the town hall have expressed interest in volunteering their efforts as Call Commandos.

The engagement wasn't just limited to residents of Minnesota, either. During the town hall, two Convention of States petitions were signed by residents of Kansas! What can be said about this?

Well, with an ever-growing federal government--so that it resembles nothing like the one outlined in the original U.S. Constitution drawn up in 1787--it's clear "we're not in Kansas anymore." 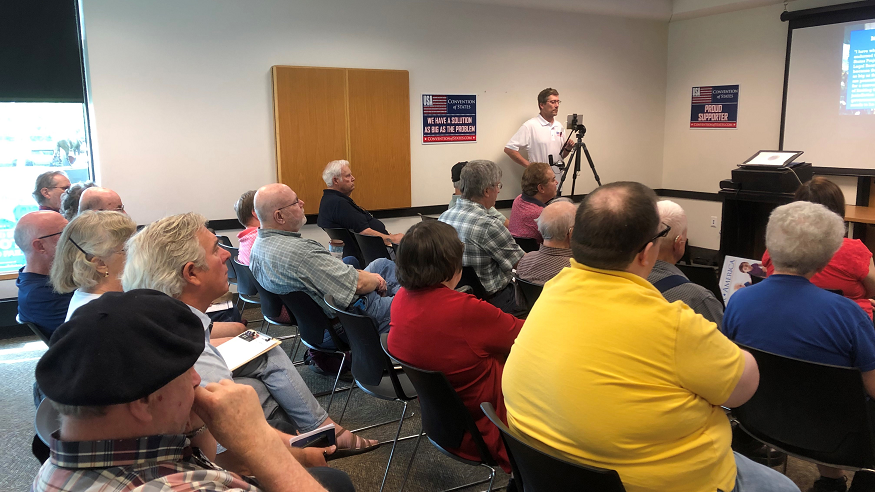 Due to nonstop federal government expansion, we need the Convention of States solution more and more with each passing day. It is so important for us to keep the momentum going like we did at the Savage town hall.

This means that efforts spent in putting together the town hall are very much appreciated and much gratitude goes out to all who helped make it happen.

The next town hall offered will be in Rosemount on Saturday, August 31, at the Robert Trail Library (14395 S Robert Trail) from 10am-noon.