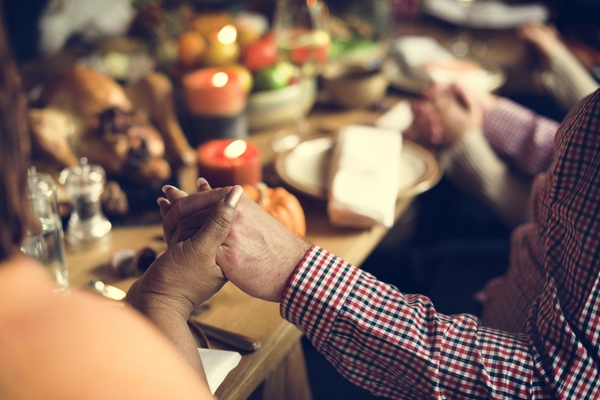 There's a reason most families don't discuss politics and religion around the Thanksgiving table. Contentious topics can tear families apart, and no one wants to remember 2021 as the year Uncle Barry threw the cranberry sauce at Nephew Drew.

But even though topics like abortion or the Pope might be off-limits, a Convention of States is a great opportunity to discuss topics that everyone can agree on: local control, fiscal responsibility, and the scourge of career politicians.

Here are three ways to bring a Convention of States to your Thanksgiving celebration, no matter who's there this year.

There are countless ways to discuss a Convention of States at this year's turkey feast. The most important thing is to connect with friends and family, but if you're going to talk politics, why not discuss something that can bring people together rather than tear them apart?

If you want to join the Convention of States team in your state, sign the Petition below! If you've already signed, try to get one of your family members to sign during this year's Thanksgiving celebrations.

Who knows? Maybe Uncle Barry and Nephew Drew will finally find something they can agree on.