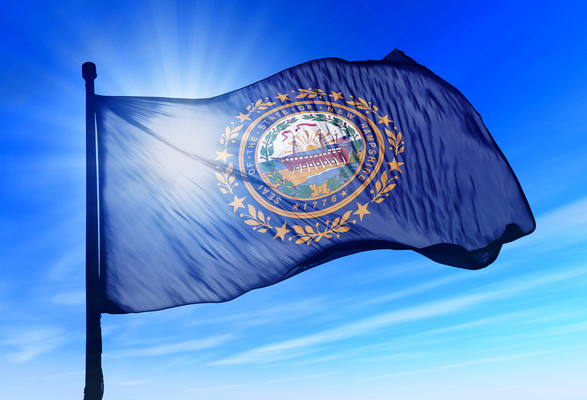 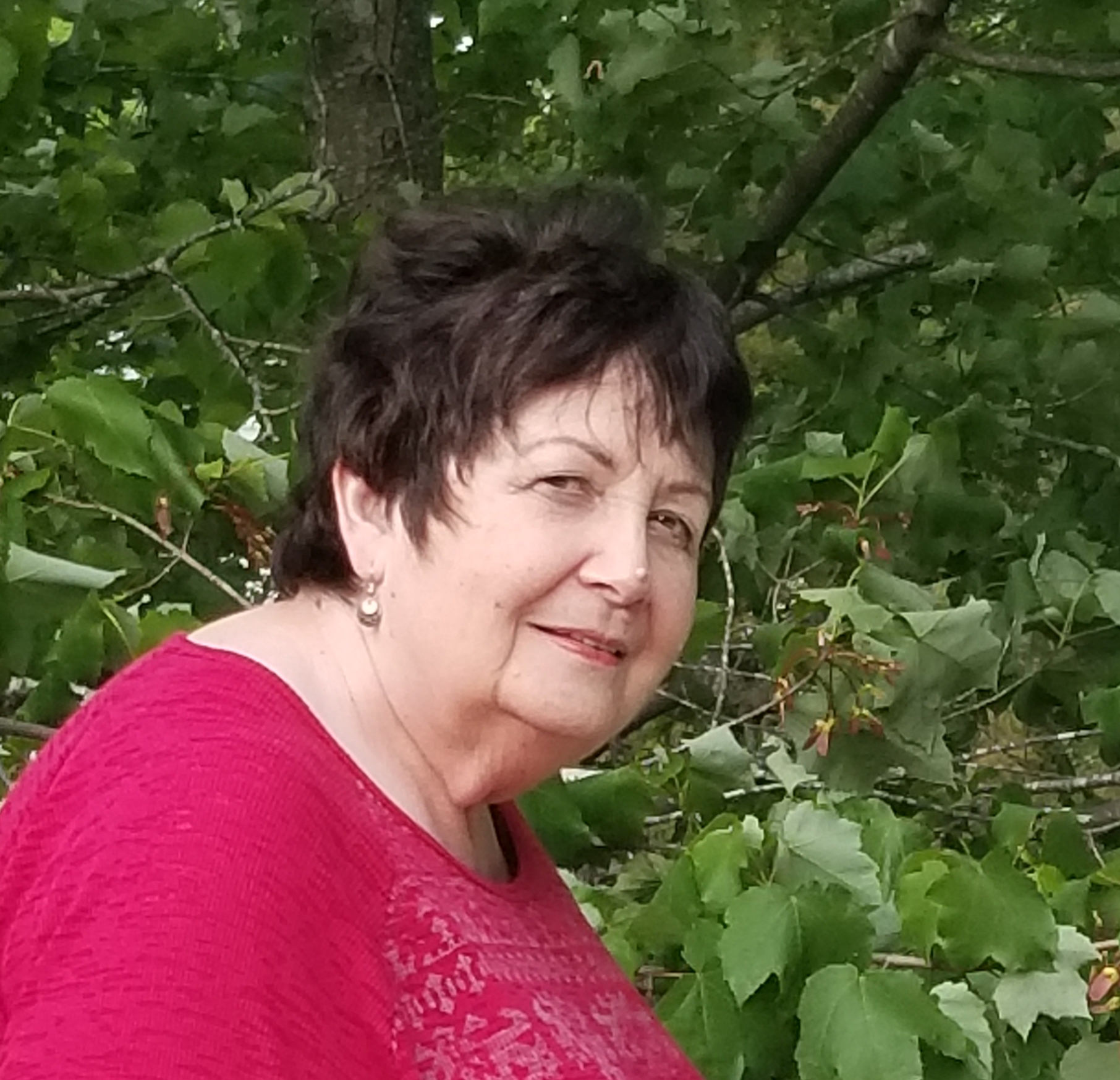 Hi. My name is Linda Curran. I am the District Captain for Londonderry, NH but I also am the Events Coordinator and help do recruiting and onboarding for Convention of States.

I had stayed home to be a full-time mom for ten years after starting a family and eventually returned to the workforce doing part-time mother’s hours until my husband and I felt our children were old enough to spend an hour or so on their own after school. Eventually I found my way to a job I would end up loving - working in a long-term care facility assisting residents and families in navigating placement and all it entails. For several years, I was assistant under four administrators where I learned to better organize my time and successfully wear many hats while working with people from all over the world. It was hard leaving but all good things come to an end.

I was born and bred in Massachusetts but, after I retired in 2016, I took up my daughter’s offer to build on to her house in Londonderry, New Hampshire. So I sold my home in North Andover, Massachusetts and crossed the border. I’ve never regretted it.

I had been in my new digs for about a year when I got a call from the Regional Director of Convention of States asking me if I would be interested in taking on a district captain position. I had signed the petition and expressed a volunteer interest. After voting for fifty years in every election, I realized that voting for the “right person” was not enough and COS seemed to offer the last best hope for changing things. I agreed to the DC position and never looked back.

As a grandmother to nine, I realize that I have a serious duty to them and to our country to turn things around and get us back on track. Convention of States is the right way to do that.

If you have any questions for me about Convention of States, or about any volunteer roles that we have here in NH, please reach out to me