Convention of States Minnesota is a non-partisan effort dedicated to building an engaged, active army of citizens who understand that the most effective and accountable government resides at the local level.

We are volunteers working with the Convention of States movement (COS) to pass our COS Resolution in Minnesota, which is a constitutional means for states to regain their rightful power from our overreaching federal government.

A succinct 2-minute overview of COS:

No doubt about it: Minnesotans want limits on the federal government

In a March, 2018 survey, Minnesotans—regardless of political affiliation—overwhelmingly responded favorably to reining in Washington, D.C.

Since spring of 2017, COS Minnesota has seen an 85% surge of support. This support and the hard work of dedicated COS MN team members culminated in our resolution making it to committee in the House and Senate this year, and helped fuel the largest-ever COS state rally that was held in March at the Minnesota State Capitol.

The rally featured speeches by a fired-up Pete Hegseth of Fox News and Mark Meckler, President and Co-founder of Convention of States.

Watch a fantastic 3-minute overview of the rally.

The entire rally can be viewed here.

See photos of some of our team members at the rally, at committee hearings and in action at other events.

Building upon our 2018 successes, our task-at-hand is to move the resolution beyond committee and get it passed in 2019

To accomplish this goal, we need you to become actively involved to help grow our base and spread our message—reining in D.C. in favor of local control—to Minnesotans and legislators.

Signing our petition ensures you are counted as a constituent who wants the Minnesota legislature to act and pass the Convention of States resolution.

Get involved. Don't hesitate…whatever your talent is, we need it. Check out the many ways you can help:

For questions about COS MN contact State Director, Jackie Burns.

If you're looking for a viable, constitutional way to place limits on federal overreach, you've found it with Convention of States. We look forward to working with you!

Check out our blog posts and be sure to follow and engage with us on social media: 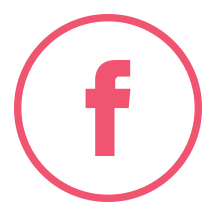 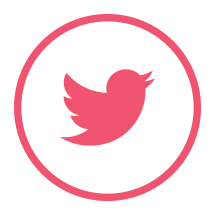 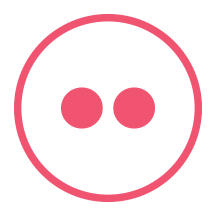